The Dead Daisies played their first West Coast headline show with a full live set to a sold out crowd at the legendary Los Angeles venue Whisky a Go Go in support of their fantastic new studio album, ‘Make Some Noise’.

The show began at 8:00 with Steve Rodgers (son of Paul Rodgers) playing a solid set where Rodgers both looked and sounded very much like his dad.   His performance was a great way to kick off the show as the crowd trickled in. 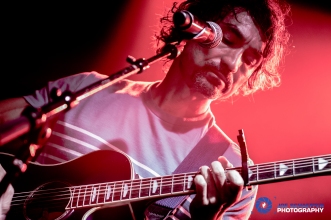 With an uncharacteristically early start time of 9:00PM for a headliner at a Whisky concert, The Dead Daisies put on a rocking show packed with nearly a dozen original tunes, along with a bunch great covers (songs from Free, Cactus, The Who, CCR, The Beatles and they ended the show with a great version of “Hush“).  There were so many familiar faces and rock stars in attendance rocking out to such a solid set of great music in what was one of the best shows of the year.

This is a true “super group” with loads of talent.   TDD Co-founder David Lowy has assembled quite a band with vocal powerhouse John Corabi, guitar hero Doug Aldrich, bass virtuoso Marco Mendoza and drumming madman Brian Tichy.   Catch this show if you can!! If powerful rock and roll is your thing, The Dead Daisies are a great band to enjoy live and via their recordings (for the uninitiated, check out their version of ‘Fortunate Son‘ and ‘Join Together‘.)

They are also playing the NFL pregame show tomorrow in Phoenix and have some great stuff planned (check out the interviews below). 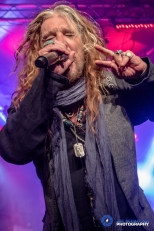 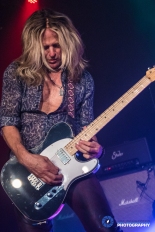 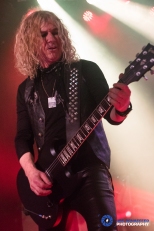 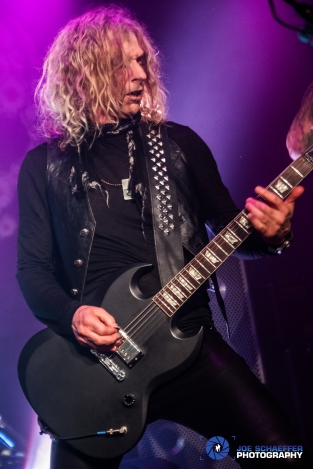 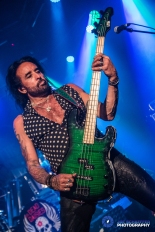 Huge Thanks to Joe Schaeffer Photography for all the incredible pics!!

RISE UP RED SEA! We will play in Phoenix this Sunday at the pre-game show at the Great Lawn. #TBvsAZ @AZCardinals pic.twitter.com/XqO0MLPEod

Great time hanging with The Dead Daisies guys after their killer show at the Whisky last night. Your host Marco… https://t.co/33CiEYQkak

Back to reality for a day. Last night's show: my mind freaking blown!!! @thedeaddaisies ROCK!!… https://t.co/FbJOHmLmvb

Awesome @TheDeadDaisies show @TheWhiskyAGoGo Never got home before midnite after a Whisky show before! 😀 https://t.co/Li4Jrz77aP