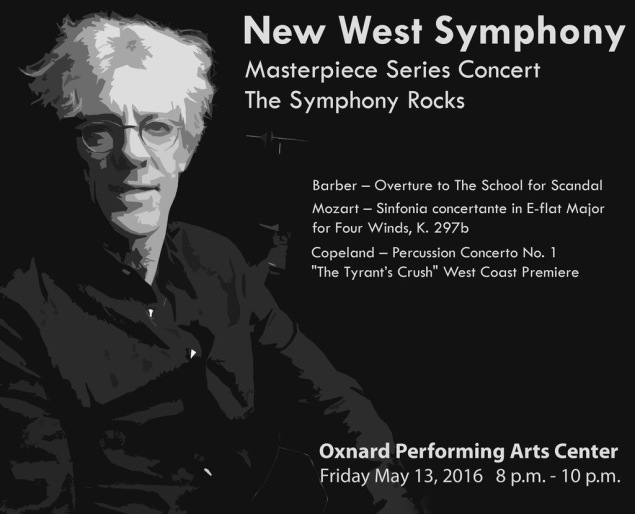 MEET THE ARTIST DISCUSSION WITH STEWART ABOUT THE TYRANT’S CRUSH:

Copeland was in Oxnard at The Drum Channel a few years back to promote what became a successful Kickstarter campaign to release Dare to Drum: A Documentary Film — a movie about Gamelan drumming, which he was commissioned to compose and has since seen its release. 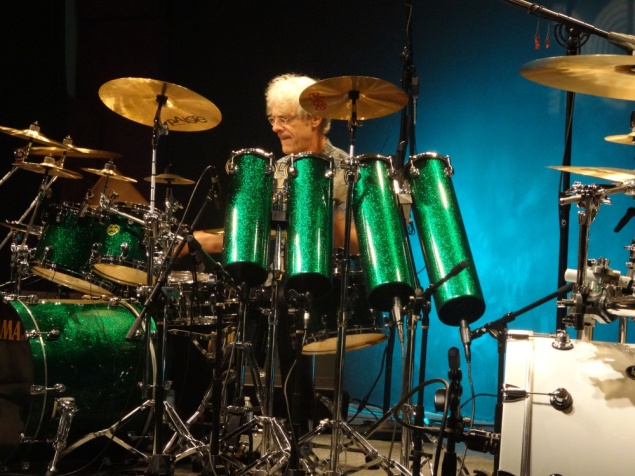