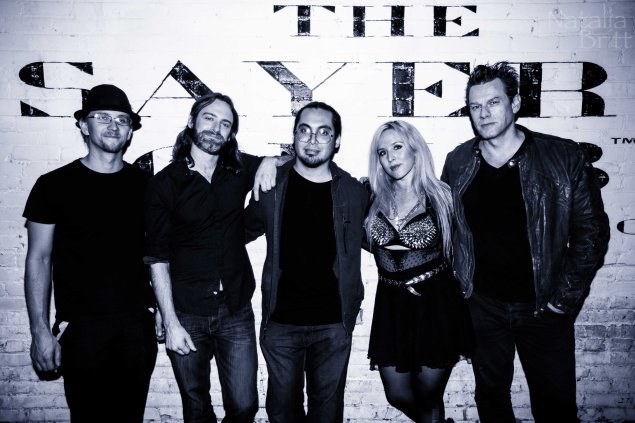 On November 21, newly formed progressive rock band Purposeful Porpoise celebrated their first CD release (and a double CD at that) by delivering an astonishingly psychedelic performance at the intimate setting of the very stylish Sayers Club.

Purposeful Porpoise’s music combines elements of many different genres, yet manages to stand out as a wholesome work of its own.

Considering the “all-star” band’s recording line up, along with the recently announced performing line-up, it was hard to envision anything less than extraordinary. 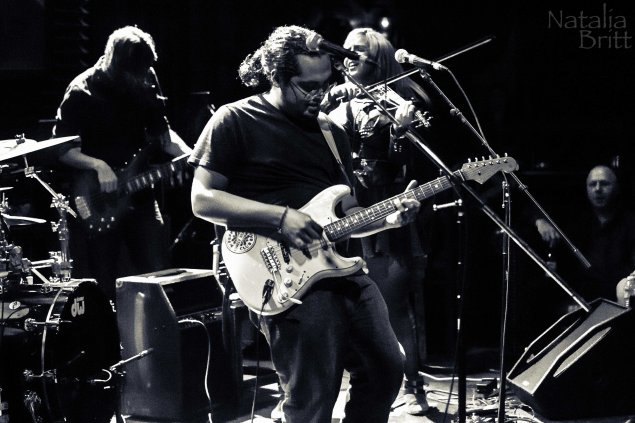 Alex Cora, founder, lead guitarist and vocalist of Purposeful Porpoise proved that everything that he and his band mates had in mind while recording the album in the studio came to life just the way it was supposed to with the updated line-up.

While listeners subconsciously catch the influences of other prominent rock artists, it’s the unusual and interesting combination of those sounds that makes the compositions become completely independent, almost as if this was a way toward a new, somewhat unexplored genre complete with symphonic elements.

On the recording and in concert, Cora’s vocals simply float along with the music, while Derek Sherinian created a remarkably memorable keyboard background that was replicated by Zappa Plays Zappa’s Chris Norton.

The performance at the Sayers club had the audience mesmerized. 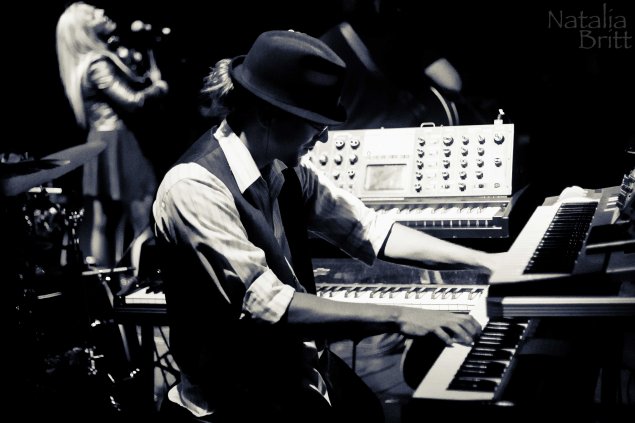 While Ric Fierabracci and Vinnie Colaiuta took on the responsibility of keeping up the rhythm and the pacing of the compositions in the studio (which duties were more than adequately handled by standouts Pete Griffin and Thomas Lang), it’s the touching sound of Ginny Luke’s violin (who, along with Cora, were the only two members to record the album and perform live at the showcase) that creates an entirely different experience when it comes to seeing the band live.

The band’s extremely imaginative approach to creating and expressing the material makes it one of the most beautiful shows to date. 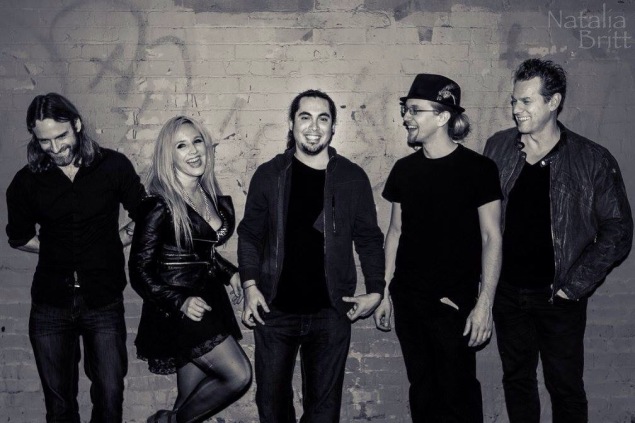 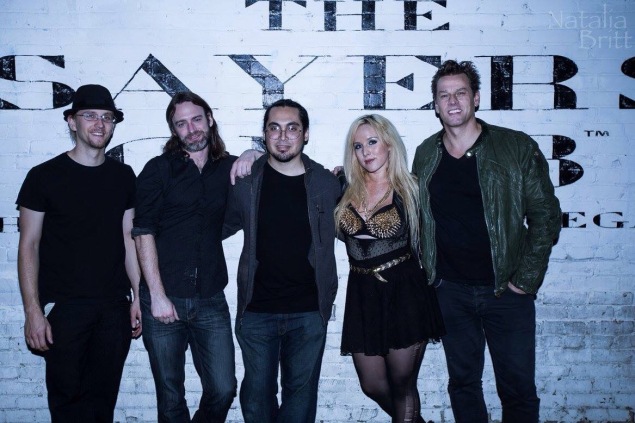 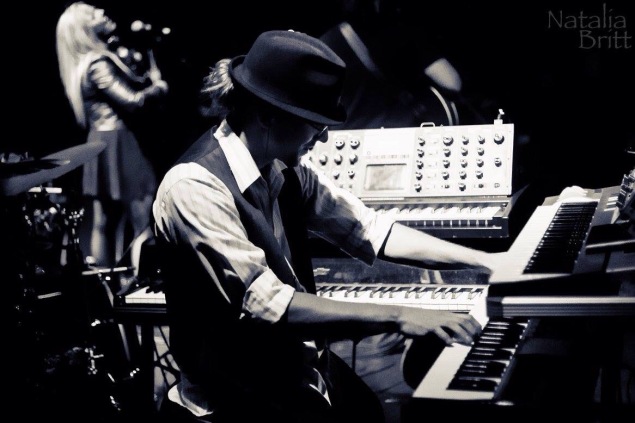 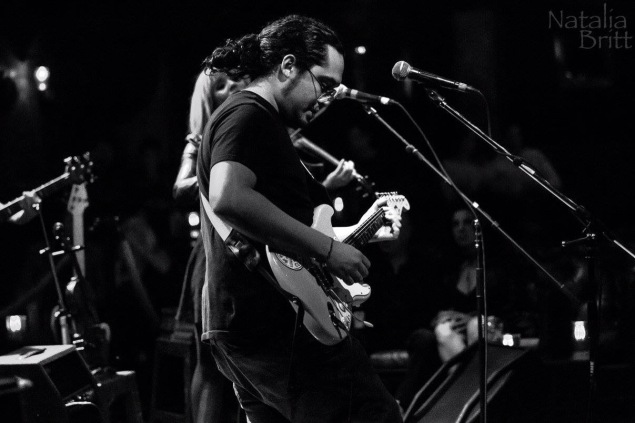