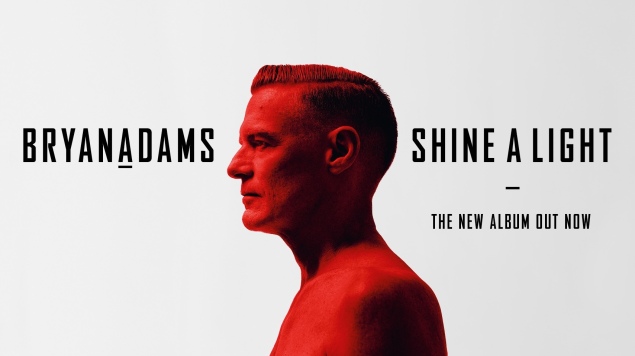 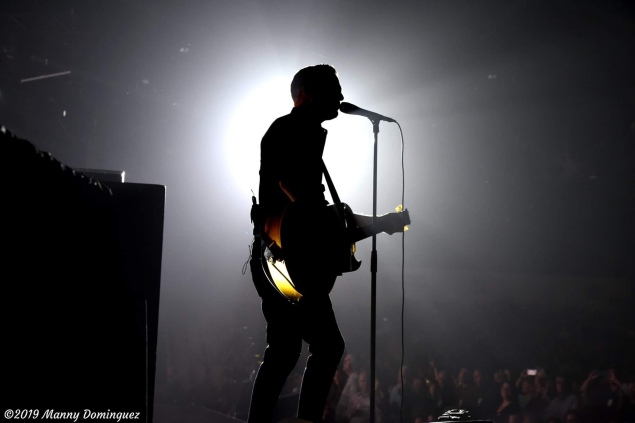 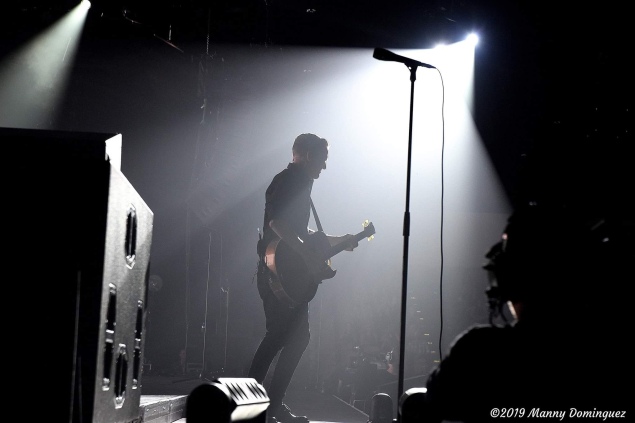 Bryan Adams comes to Cali and Rocks the Desert, playing all the well known hits and sounding great as he nteracts with his fans and upgrades a few to seats closer to the stage. He played about a 90 mins set and one encore with a huge movie screen directly behind the band that showed footage of Bryan playing through out the night, as well as previous photos and images of Bryan at other locations all tailored to the songs being played. Bryan sounded great as well as his band!

Fantasy Springs Casino is located about one hour from Riverside, 90 mins from Orange County,and about 2 hours from Los Angeles. 84245 Indio Springs Drive