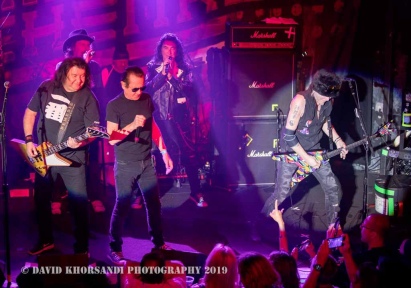 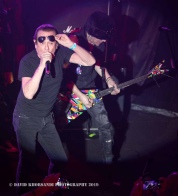 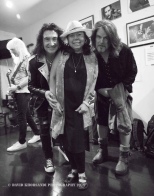 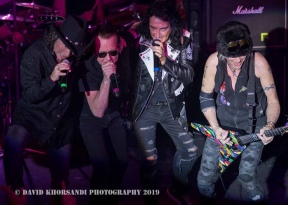 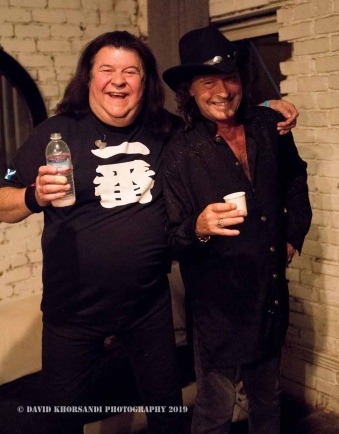 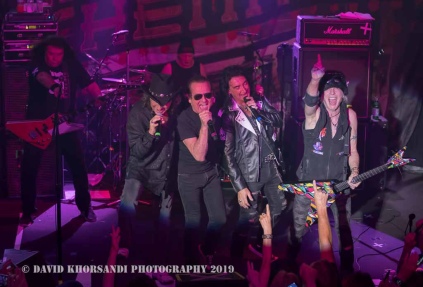 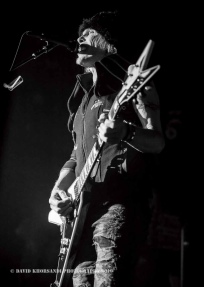 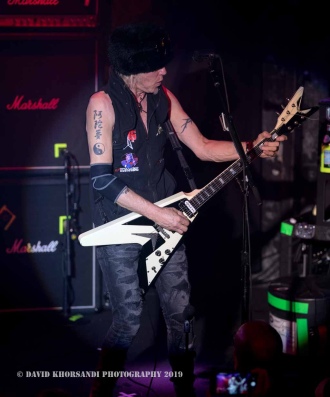 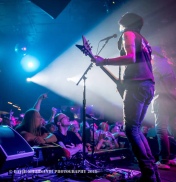 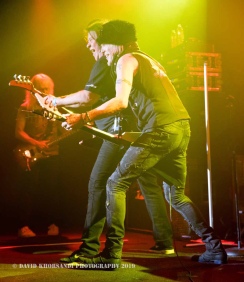 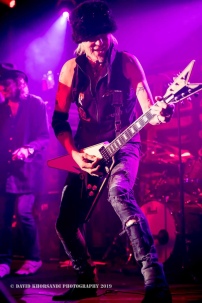 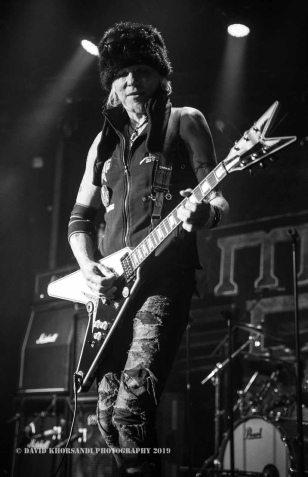 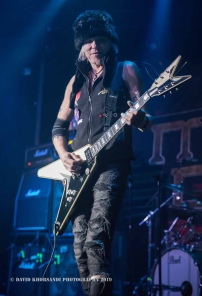 Today we're releasing a lyric video for “The Girl With The Stars In Her Eyes” Last night, we kicked off the 2nd leg of our North American tour at the world-famous Whisky a Go Go! We return tonight & tomorrow before making our way across the USA! Tickets: https://t.co/RdwACq2dR6 pic.twitter.com/4wU3Gt68E6

Don't forget, North America… Michael Schenker Fest are returning and we're kicking off our US tour on April 15th! Tickets are on sale now. Grab yours today and we'll see you on the road! https://t.co/evcB4FoIig

US Tour Kicked Off On April 15th At The Whisky

Following the release of their successful first album Resurrection, MICHAEL SCHENKER FEST is currently recording their second album, co-produced by Michael Schenker & Michael Voss, which is tentatively scheduled to be released in August.

The news is bittersweet, as the band recently mourned the passing of beloved MSF drummer Ted McKenna. 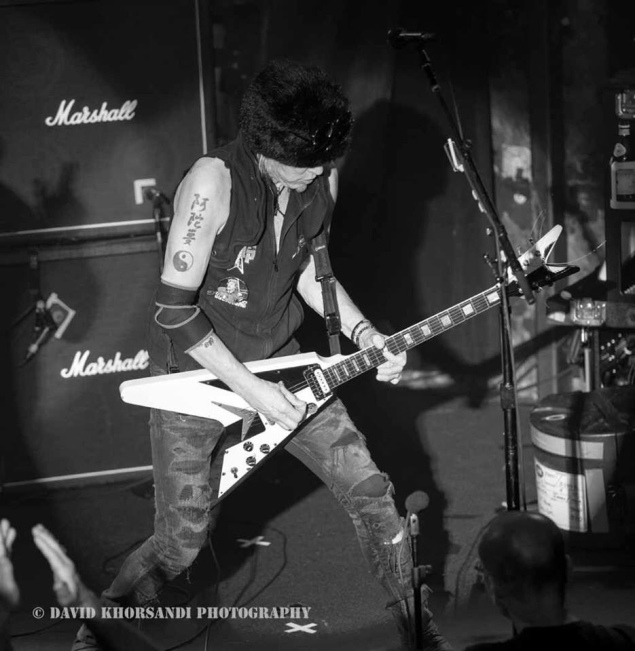 Michael comments, “We are totally heartbroken to hear about Ted McKenna – our amazing drummer and dearest friend – passing away. It’s a massive shock and a huge loss to lose Ted so suddenly. He always had a smile on his face and was one of the most sincerely genuine people you could ever have the pleasure of meeting. One of the great rock drummers, he always played from the heart and his heart was music. Rest in peace Ted, we will miss you.”The band also announced they will be welcoming back

Simon Philipps and Bodo Schopf – who each played drums in MSG – to the Michael Schenker Fest line-up. Simon who played on the MSG debut album will return as the main drummer on the upcoming second album. Due to his schedule, he is unable to be the live drummer for the upcoming US tour. This role will be completed by Bodo Schopf, who played on Perfect Timing and Save Yourself. With the sudden passing of Ted McKenna, Bodo will be featured on the upcoming record, but in a smaller role, as he had the important job of preparing for the US tour.

Michael states,“We are very grateful to Bodo for being a team player and working out with Simon what needs to be done in order for us to continue as smooth as possible and also to Simon for helping us to make it all possible. Bodo is the perfect choice to continue as the permanent drummer for Michael Schenker Fest. It is a perfect balance between the musicians from the past. It includes everything as a family to continue Michael Schenker Fest.”Bodo comments, “I am very sorry that Ted had to leave us under these tragic circumstances, and I’m proud to rock for him and all the Michael Schenker fans. RIP Ted.”

MICHAEL SCHENKER FEST kicked off their US tour on April 15th at the Whisky A GO GO. The trek will include performances in Vancouver, Chicago, and New York before concluding on May 18th in Austin. TX.

More on Resurrection:
“Take Me To The Church” (official video):
https://youtu.be/9o34ooePv-E