Anaheim, CA, January 28, 2019 ––The seventh annual She Rocks Awards rocked the House of Blues Anaheim on January 25, 2019. Hosted by the Women’s International Music Network (the WiMN), the gala celebration featured a star-studded array of honorees that include Terri Nunn of Berlin, Lisa Loeb and Nita Strauss, as well many other women from all corners of the music and audio industry.

The evening included a special performance by GRAMMY-nominated saxophone player Mindi Abair, and song premieres by The Voice alum Gigi Rich and vocalist Aiza as they showcased songs from the upcoming original girl empowerment album, Girl, the Album.

Other highlights included guitarist Nita Strauss performing Queen’s “The Show Must Go On,” and Lisa Loeb performing her #1 song “Stay,” which was featured on the Reality Bites soundtrack, with the young and dynamic Command Sisters. Terri Nunn, celebrating Berlin’s 40th Anniversary this year, performed her ‘80s breakthrough smash hit “Metro,” accompanied by Berlin keyboardist, Dave Schulz and the She Rocks House Band, Rock Sugah led by Divinity Roxx. Laura Clapp performed the Macy Gray GRAMMY-Award winning hit, “I Try,” and Erika Ender performed her own version of the #1 hit she co-wrote, “Despacito.”

In addition, a Hall of Fame award was introduced this year by honoring Janis Joplin. Following an inspiring speech by Joplin’s sister, Laura Joplin, a medley of the late singer’s hits, “Me and Bobby McGee,” “Piece of My Heart,” and “Raise Your Hand” were performed by Orianthi, Vanessa Amorosi, Judith Hill, Emily Armstrong, Sarah Command, Mindi Abair and Rock Sugah, making for an electrifying finale.

Co-hosting the event were Lyndsey Parker and Christine Devine, with an opening performance by London/Belfast-based alternative rock-pop duo REWS.

“We were so honored to bring everyone together once again for an uplifting and communal event that celebrates the accomplishments of so many awesome women in the music and audio industry,” said the WiMN founder, Laura B. Whitmore. “The evening was made even more special by all the roof-raising performances that got our audience up out of their seats!”

Find out more about the event and the organization at thewimn.com. 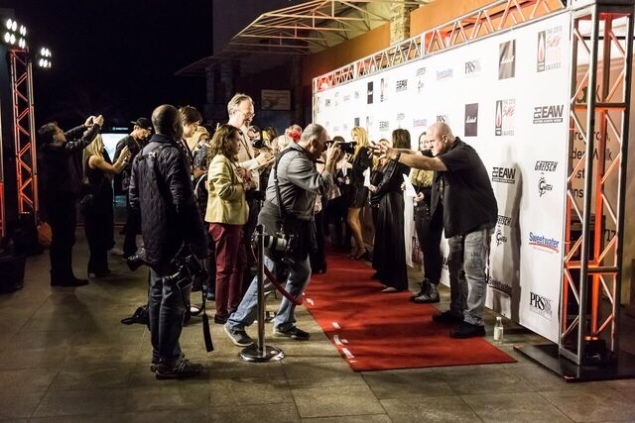 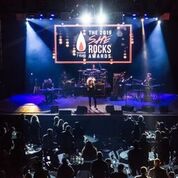 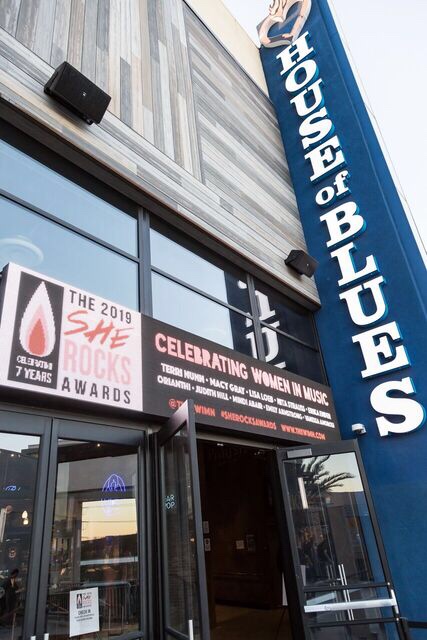 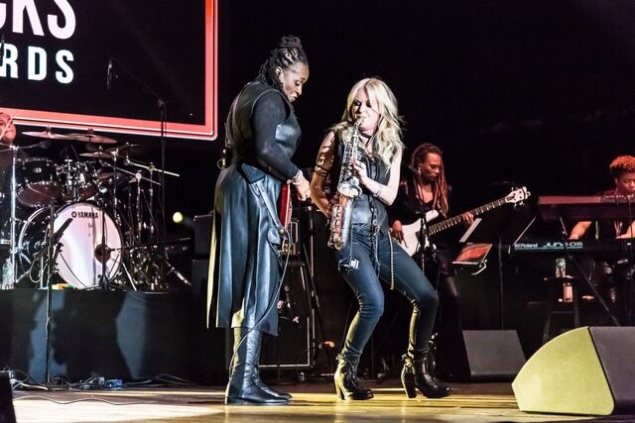 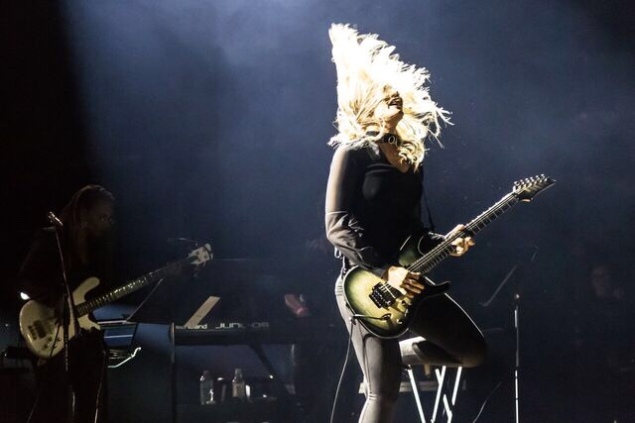 “RICHRATH PROJECT 3:13” RETURNS WITH NEW SINGLE “HEARD IT ON THE RADIO” AND TOUR