Kollman and Brooks will also hit the road with Parsons starting June 2 in Denver CO as the UK legend continues his “Eye in the Sky 35th Anniversary Tour 2018”. 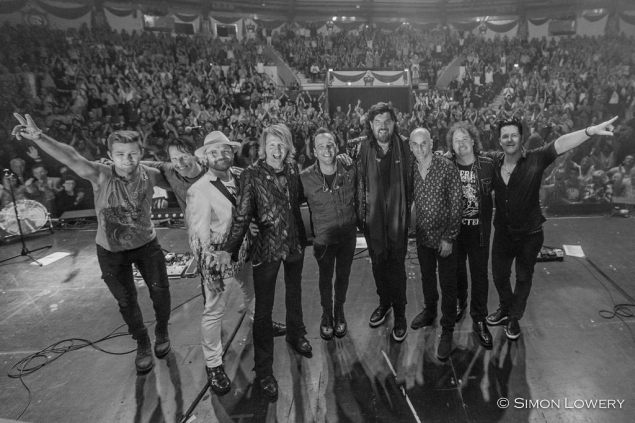 Kollman will be playing the following summer shows with the ALAN PARSONS LIVE PROJECT:

On the release front, Kollman can be heard on the eponymous debut album by DUKES OF THE ORIENT, out on Frontiers Records, contributing guitars on “Strange Days”, “Seasons Will Change” and “Give Another Reason“.

Kollman has also tracked with his side project, L.A. blues rockers BLEEDING HARP; the group’s sophomore album, “Truth”, features a guest vocal appearance by none other than Dug Pinnick (KING’S X, KXM) on a cover of the ALLMAN BROTHERS classic “Whipping Post”, a tribute to the late Gregg Allman. The album is available now as a digital download on iTunes, Amazon, CD Baby and other outlets. 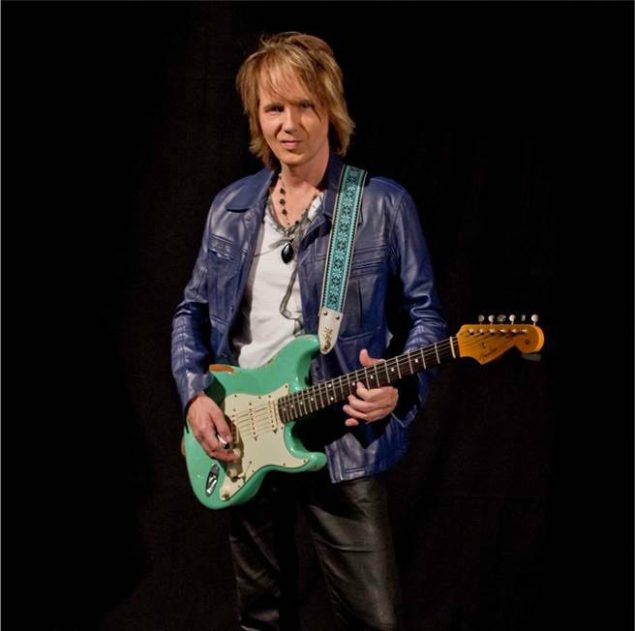