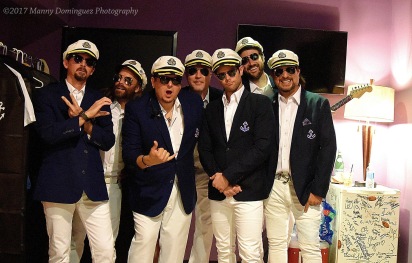 We at a @YachtleyCrew party…

Affiliation
Yacht Clubs around the world

Biography
Yachtley Crew is a Los Angeles area based band of talented and tenured musicians with a common set of goals: to entertain music lovers with some of the greatest songs ever written back in the late 70’s and early 80’s, and to have as much fun as possible while performing those hits. Some fans may know it as “soft rock”, others may identify it as “yacht rock”, a more recently coined phrase.

“RICHRATH PROJECT 3:13” RETURNS WITH NEW SINGLE “HEARD IT ON THE RADIO” AND TOUR