MILLION-DOLLAR SOUND FOR THOUSANDS OF DOLLARS: Win a Recording Package from Produce Like a Pro

MILLION-DOLLAR SOUND FOR THOUSANDS OF DOLLARS

Win a Recording Package from Produce Like a Pro 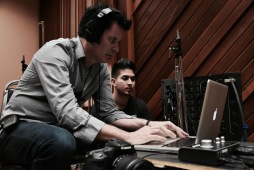 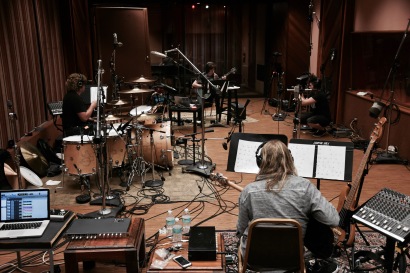 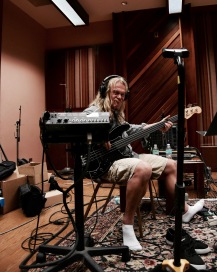 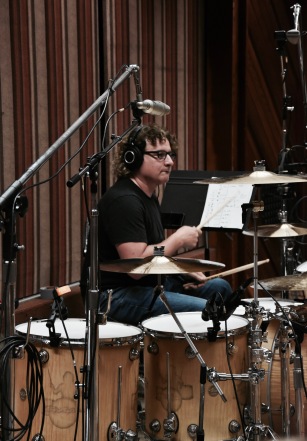 Paul Simon once sang: “These are the days of miracle and wonders,” and that applies to just about every facet of modern human life – from self-landing rockets to electric cars to producing music: Quality studio equipment has become more and more affordable, which makes it possible for home (or bedroom) studio recordists to produce great sounding tracks.

As an advocate for high quality, low cost recording equipment- Warren puts his money where is mouth is by achieving million-dollar results for only thousands of dollars.

To prove his point, Huart recently took a low-cost recording bundle to Sunset Sound – where Prince, The Rolling Stones and Whitney Houston recorded massive albums. Huart rocked up with his $4,300 worth of recording equipment and went head to head with the best of the best at Sunset Sound.

The show that for a fraction of the cost, you can get incredible recordings. Watch the comparison:
http://www.youtube.com/watch?v=DUvedp_jy9E&feature=youtu.be

Warren Huart is giving away this entire recording package ($4,300 value) to a lucky budding sound engineer. Enter the giveaway

Included in the giveaway:

Warren Huart is an English record producer, mixer, recording engineer, composer, and multi-instrumentalist based in Los Angeles. He is known for his hard work ethic, positive attitude and respect for the artist’s vision. He has played a fundamental part in the creation of many platinum-selling albums, and worked with many of today’s most successful artists, such as The Fray, Daniel Powter, Marc Broussard, Trevor Hall, Korn, Better Than Ezra, James Blunt, Matisyahu, Ace Frehley, Aerosmith, Black Veil Brides, and Howie Day. Huart is the owner of Spitfire Studio in Los Angeles, CA and Spitfire Music; a one-stop music licensing house providing music for film and TV. He also owns the DIY YouTube Channel “Produce Like a Pro,” which offers recording tutorials for recording enthusiasts, and has over 100,000 subscribers world wide.