On January 28th, noted producer/engineer, and YouTube auteur Warren Huart (Ace Frehley, Aerosmith, The Fray…), celebrated his birthday at Sunset Sound Studios to an array of legendary producers, engineers, and musicians.  All three studios were open to guests to walk around and within the mixing rooms, music was played through Genelec speakers of the artists that recorded at Sunset Sound where they were mixed such as Purple Rain being played in studio 3. In addition to Huart’s birthday, Sunset Sound’s legacy was being celebrated and was a rare opportunity to see the inside of the studios.  A live band with Alex Burke played throughout the night of artists recorded at Sunset Sound. The party ran from 7pm to midnight 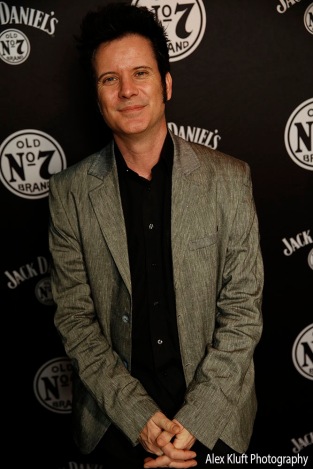 THE OUTLAWS ISSUE CLASSIC PERFORMANCE ON CD/DVD, ‘LIVE AT ROCKPALAST 1981’