Host Katie Daryl introduced the Barrie Cunningham-fronted band to an enthusiastic crowd of “Parrotheads.”   The band did a great job in recreating the experience of being at a Buffett concert in performing some of the “songs you know by heart”.   The hour long show included “Come Monday”, “Cheeseburger in Paradise”, “Volcano”, Fins, and “Changes in Latitudes Changes in Attitudes” and also featured “It’s 5 O’clock Somewhere”, a cover of Van Morrison’s “Brown Eyed Girl”, Crosby Stills and Nash’s “Southern Cross” and the best known tune,  “Margaritaville.”

The band was tight and there was a good vibe at the Whisky with great songs about life, sailing, being a beach bum, a pirate, drinking and other fun stuff.      A good, happy time was had by all live at the Whisky and at home on AXS TV.  The season concludes next week with a tribute to JIMI HENDRIX. 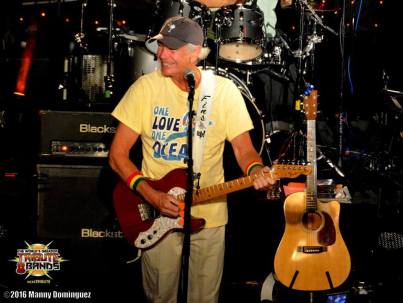 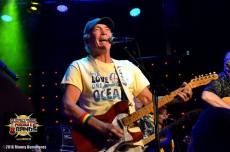 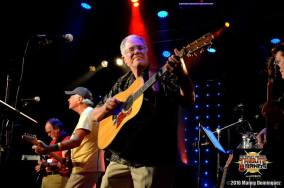 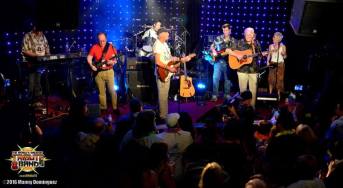 @KatieDaryl the best drink to have while listening to #AdventresinParrotdise would be Parrot Rum and coke. #AxsTribute #TRUEFAN

Looks like tons of fun tonight! I'll take one of those margaritas! #AXSTribute pic.twitter.com/ggZq2u4rAt 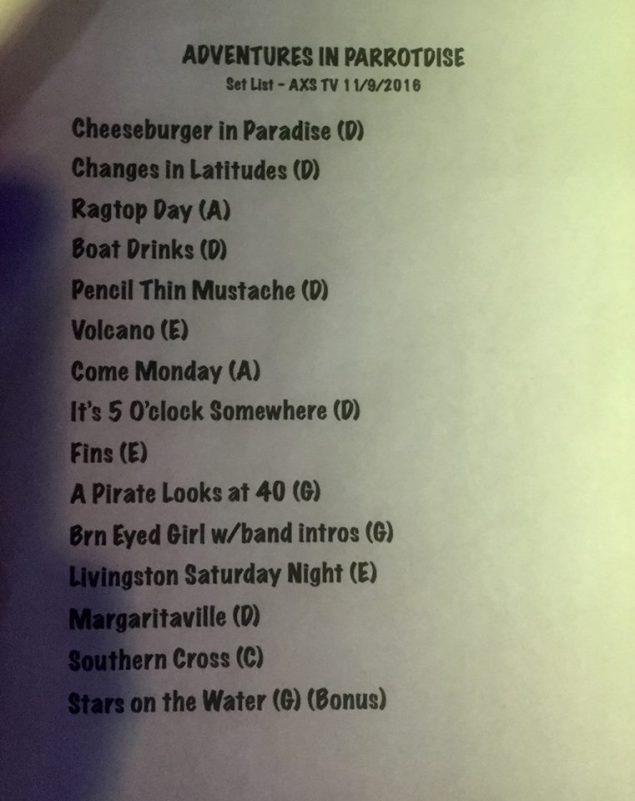 Tito Jackson To Release “Under Your Spell” on August 6 with Special Guests including George Benson, Joe Bonamassa, Marlon Jackson, and Stevie Wonder