SiriusXM multi-platinum Grammy-winning rock band KORN rocked live on SiriusXM’s Octane channel on October 21 — the day their new studio album “The Serenity of Suffering” was released.   The band performed songs from the new album, as well as songs from their 20+ year career.

The special invitation-only show for SiriusXM was held on Friday, October 21 at the beautifully ornate Theatre at Ace Hotel in Downtown Los Angeles.   The private performance  aired live on Friday, October 21 on SiriusXM’s Octane, Channel 37, and through the SiriusXM app on smartphones and other connected devices, as well as online at siriusxm.com. 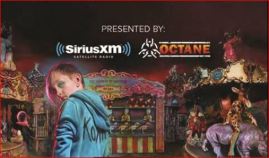 “It’s an important night for us,” said guitarist James ‘Munky’ Shaffer, “we’ll be celebrating our album release, while bringing together our hometown fans and the listeners of SiriusXM Octane, who have been so incredibly supportive of Korn for so long.”

(NASDAQ: SIRI) is the world’s largest radio company measured by revenue and has more than 30.6 million subscribers. SiriusXM creates and offers commercial-free music; premier sports talk and live events; comedy; news; exclusive talk and entertainment, and a wide-range of Latin music, sports and talk programming. SiriusXM is available in vehicles from every major car company in the U.S. and on smartphones and other connected devices as well as online at siriusxm.com. 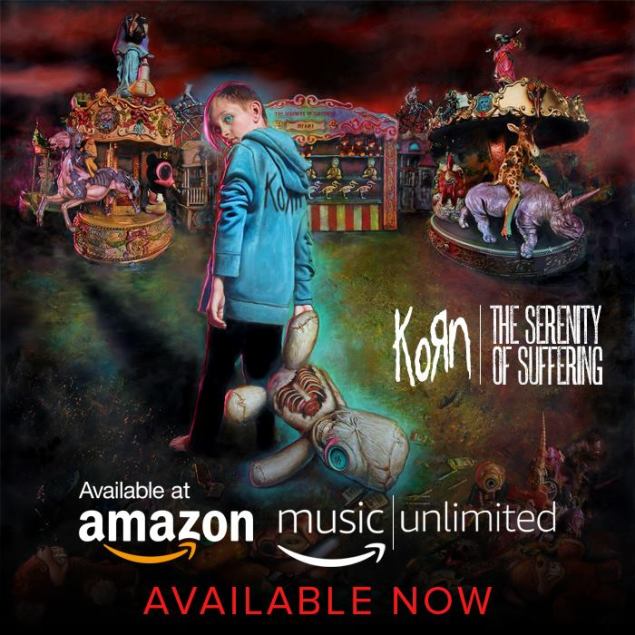 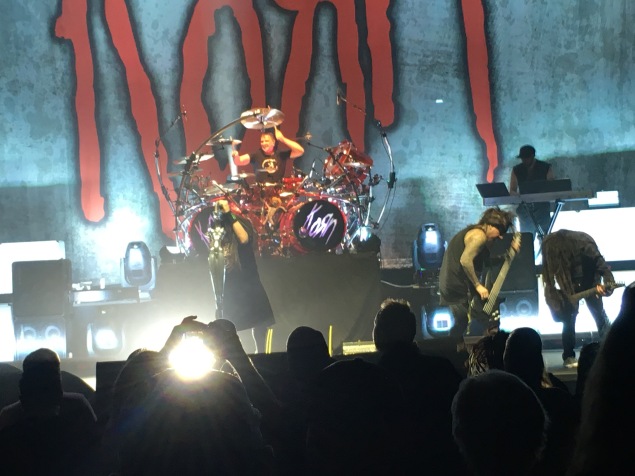 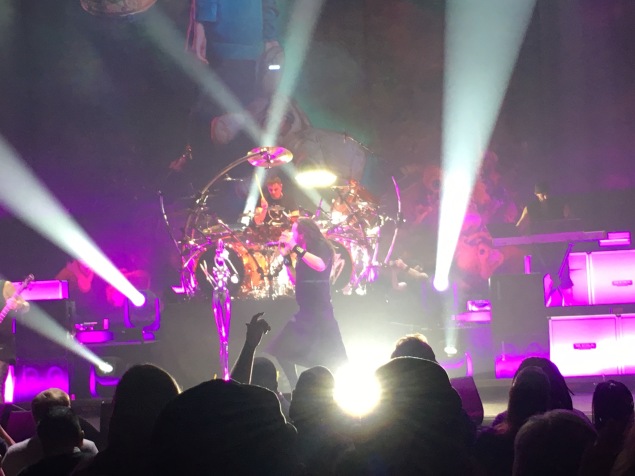