The World’s Greatest Tribute Bands Hosted By Katie Daryl returned for Season 7 on AXS TV September 14 at the Whisky a Go Go.

Prince tribute band Purple Reign returned to the world famous Whisky A Go Go for the the Season 7 premiere of The World’s Greatest Tribute Bands with a highly entertaining and extravagant production complete with costume changes, spot-on vocals, musicianship and an excellent song selection of songs.

Hosted by Katie Daryl, the extended 90 minute show rocked the capacity crowd with many exciting hits and favorites from The Purple One.

Purple Reign does an amazing job at paying tribute to one of the most incredible musicians ever.  Between the excellent musical performance, multiple costume changes (including Morris Day and The Time) and hot dancers,  Jason Tenner and his band does Prince’s music and legendary live performances as close to a show as you can get. 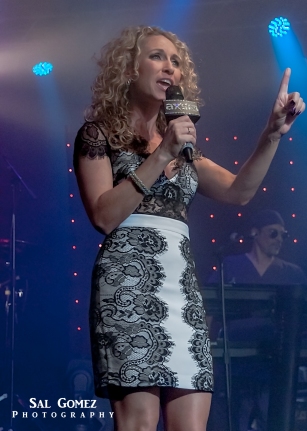 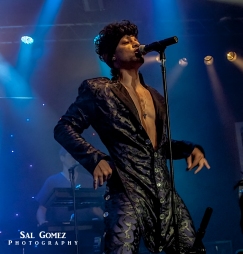 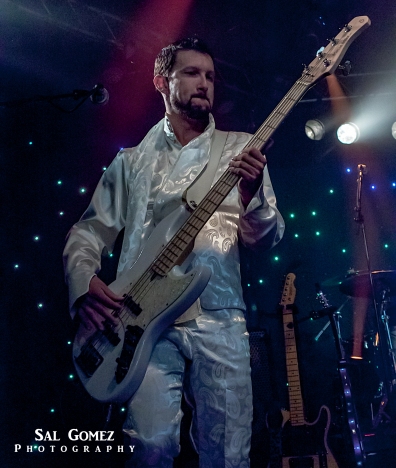 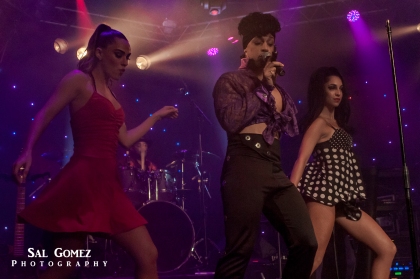 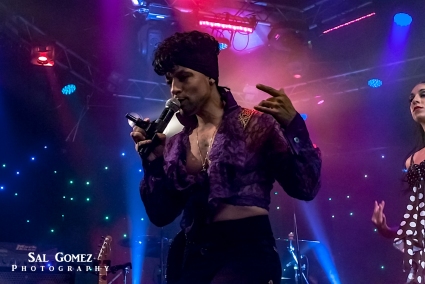 I Wanna Be Your Lover

Welcome to Season 7 my friends! What a great band to kick it off! @PurpleReignLV #axstribute

RIP Prince, you will be truly missed but your music and essence lives on through Jason Tenner an Purple Reign ❤ #axsTRIBUTE

October 5 The Rolling Stones tribute Mick Adams and The Stones

October 12 The Who tribute The Who Generation