Ben Woods is a pioneer of heavy metal Flamenco guitar

LIGHTS OUT IN LONDON

SAY WHAT YOU WILL

Rich Redmond On drums back up again from the Jason Aldean band
Sean McNabb On bass, from Resurrection Kings and Lynch Mob –
Mitch Perry on guitar
Joe Retta on vocals…from Dio’s Disciples, Heaven & Earth, Trans Siberian Orchestra, and The Sweet

On drums we welcome back Matt Starr On bass, from Five For Fighting and Brian Wilson – Shane Soloski onn keys, from Survivor Walter Ino
The Team of Peter Frampton’s Kevin Parker Robinson and Linda Perry’s Lisa Margaroli On background vocals Kaitlin Wolfberg On violin – from The Bats and The Dbs and Brenda Holloway

Mike Watt On bass, from the Minutemen, The Stooges, and Firehose

Wayne Kramer founder of MC5, a former member of Was (Not Was)and ranked from Rolling Stone Magazine as one of the 100 greatest guitarists of all time

TRIP TO THE STRIP

Micki Free (“Dancing In The Sheets” and the band Shalimar, ) vocals and guitar, Brendan Buckley On drums, from Shakira; Julia Lage On bass, from Kicking Harold; on background vocals The Team of Kevin Parker Robinson and Lisa Margaroli

ROCK MY PLIMSOUL
Miki Free guitar and vocals, Julia Lage on bass, Mitch Perry on guitar, Brendan Buckley on drums and The Team 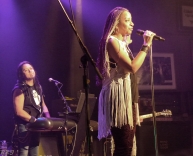 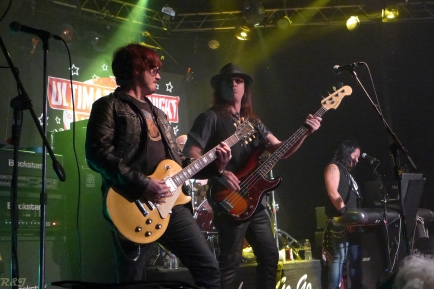 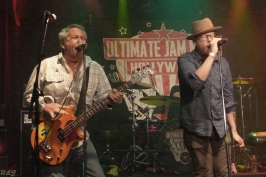 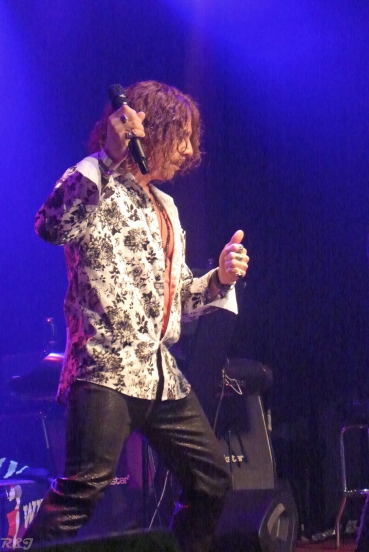 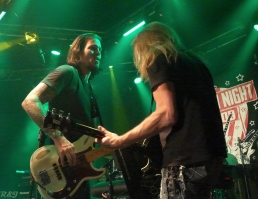 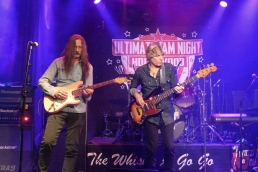 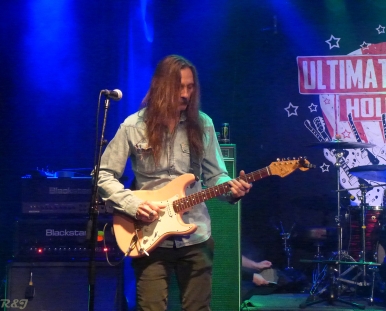 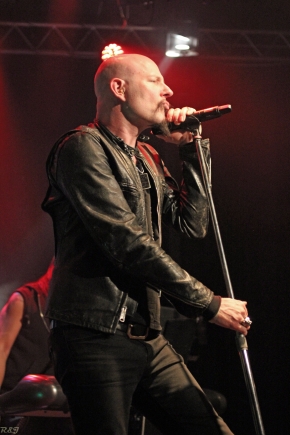 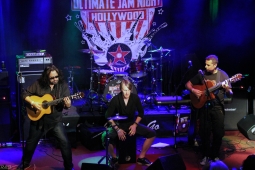