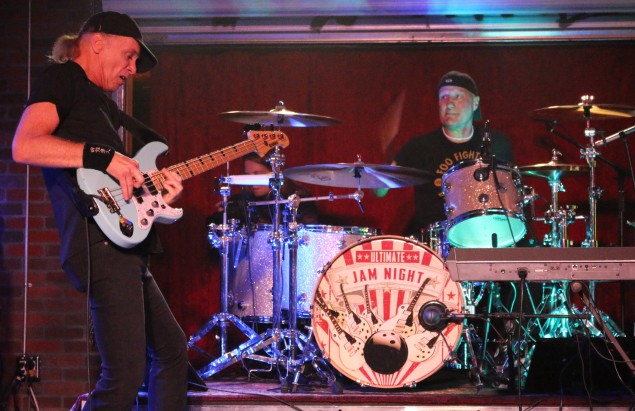 The performance will mark the first time in 30 years that the supergroup of Vai, Sheehan, and Bissonette have played together, and they along with Saenz will re-create some of the music from the mid 80’s release and tour. 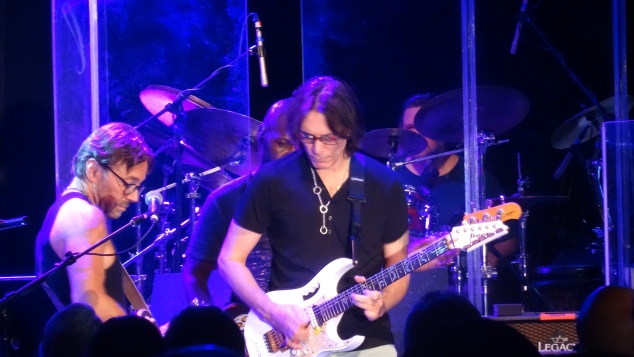 Vai, recognized as one of the world’s greatest guitarists currently continues with his own projects, Sheehan, a modern bass legend is currently part of the highly successful band The Winery Dogs and Mr. Big, and Bissonette continues with Ringo Starr & His All-Starr Band.

Now entering its 44th week, Ultimate Jam Night is a free weekly show held each Wednesday at Lucky Strike Live located at the Hollywood/Highland center. The weekly show features up to 60 world-class musicians rotating in and out of various musical numbers.