Tonight, The Iron Maidens‘ Courtney Cox joined Doc for guitar duties with former Otep “Evil J” Jason McGuire on bass Tommy on vocals, and Ken Schalk on drums.  They started with Alice In Chains and played a Tool tune.  They had fun and really rocked out.  Great playing and a rather unexpected set list.   Good stuff.  The makings of a good unit.  And Schalk is a monster on the drums.   They won’t always have the same line-up due to schedules and the such, but that can always make things more interesting.    They next pay next at the Slidebar.     – CHIP SMITH 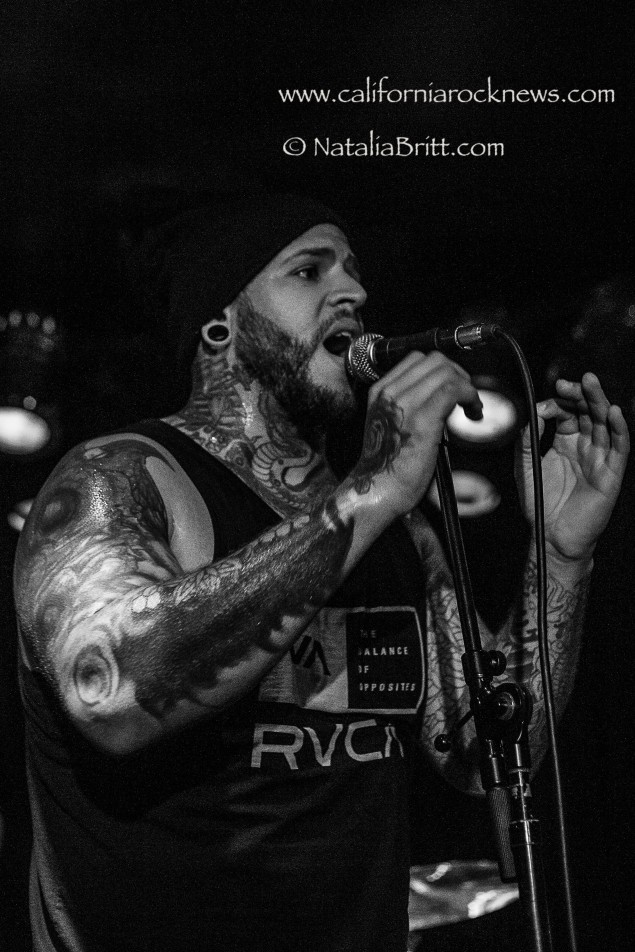 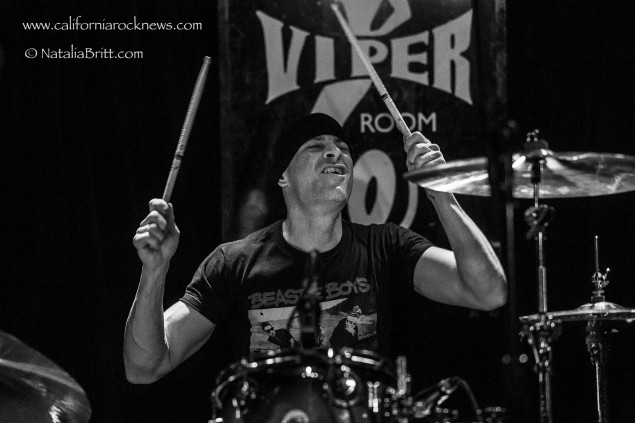 SAY IT AIN’T SO 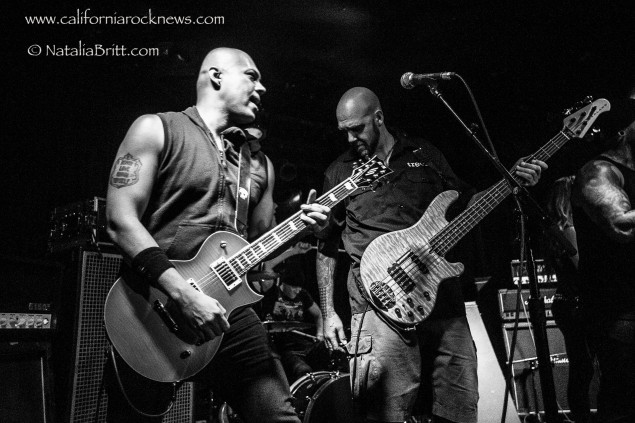 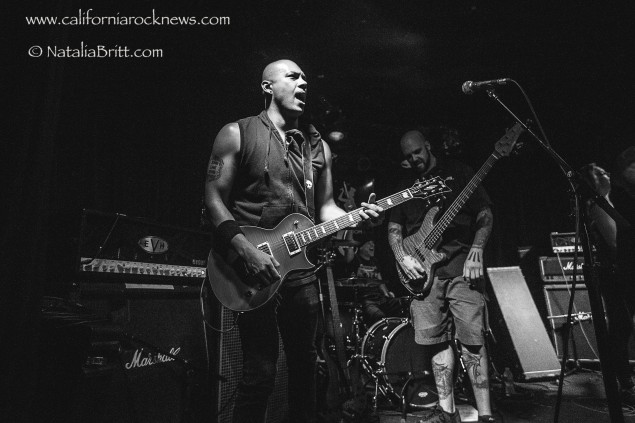 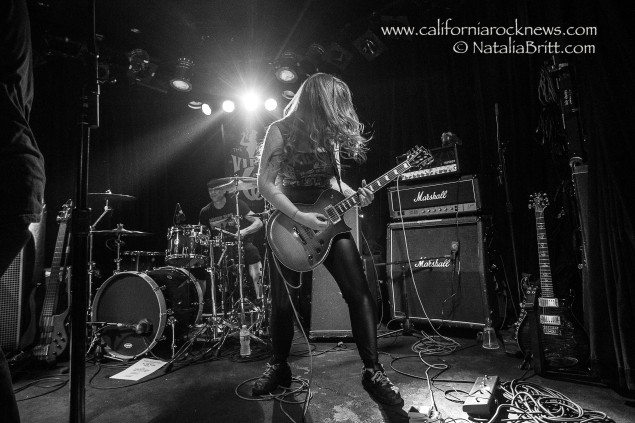 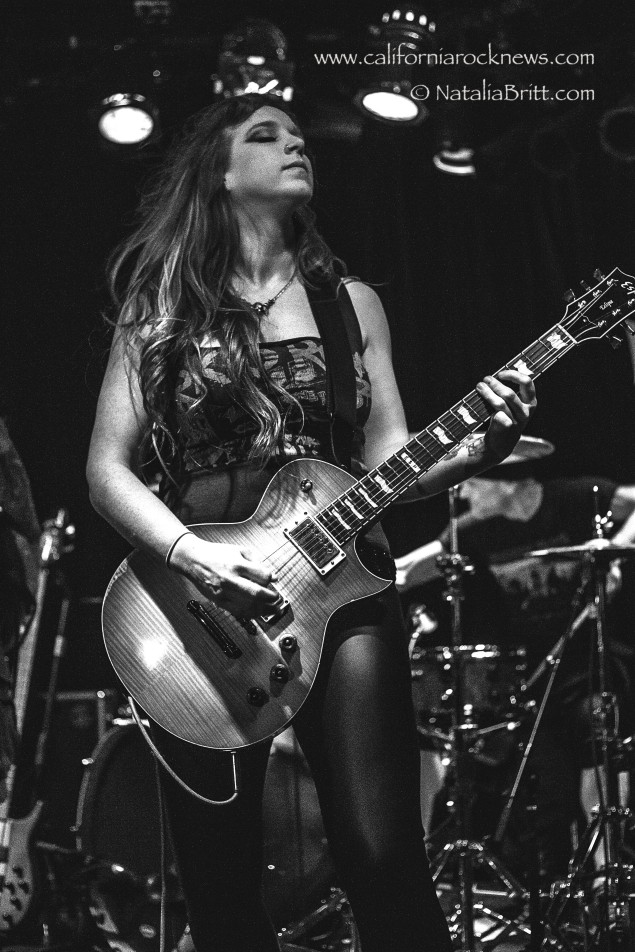 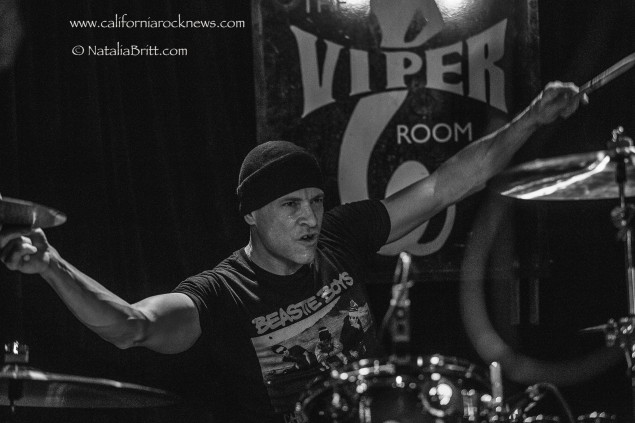 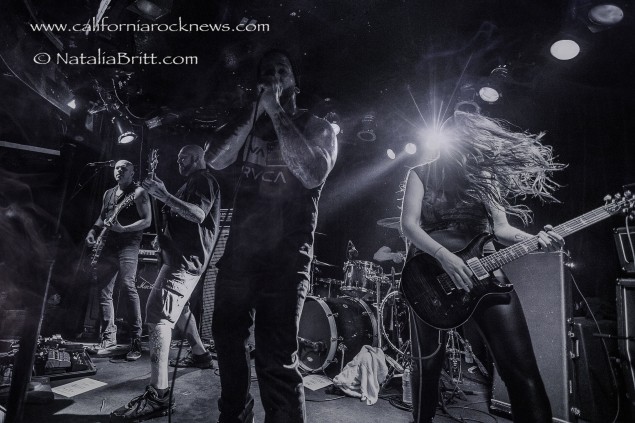 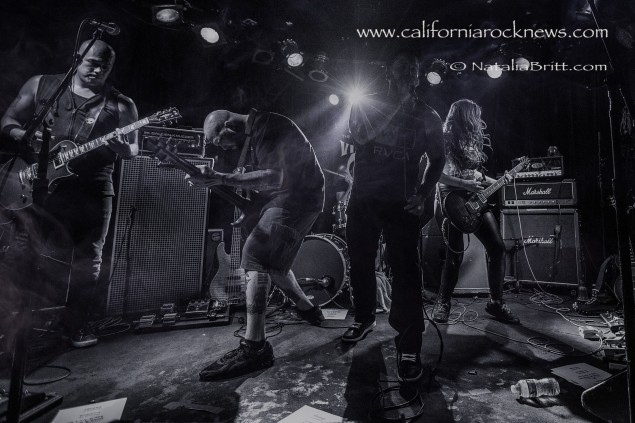