Stewart Copeland of The Police to Debut Percussion Concerto at The New West Symphony In Oxnard, Thousand Oaks and Santa Monica During 2015-2016 Season 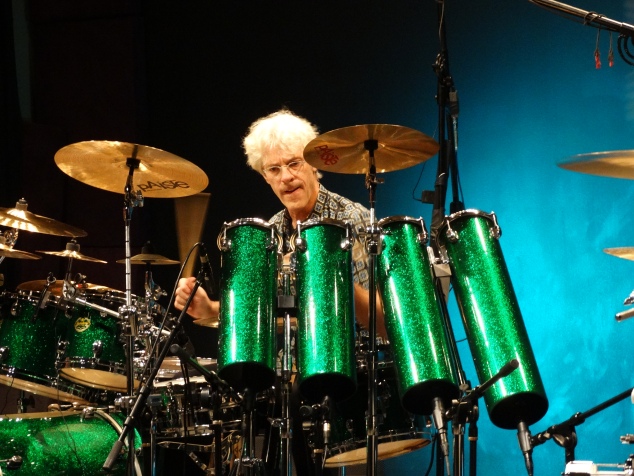 Just one year from now, drumming legend and co-founder of The Police Stewart Copeland will debut his 1/2 hour percussion concerto entitled “The Tyrant’s Crush” at 3 NEW WEST SYMPHONY performances:Friday, May 13, 2016,  Oxnard Performing Arts and Convention Center

Copeland was in Oxnard at The Drum Channel about a year and a half ago to promote what became a successful Kickstarter campaign to release Dare to Drum: A Documentary Film — a movie about Gamelan drumming, which he was commissioned to compose, which has recently been released. 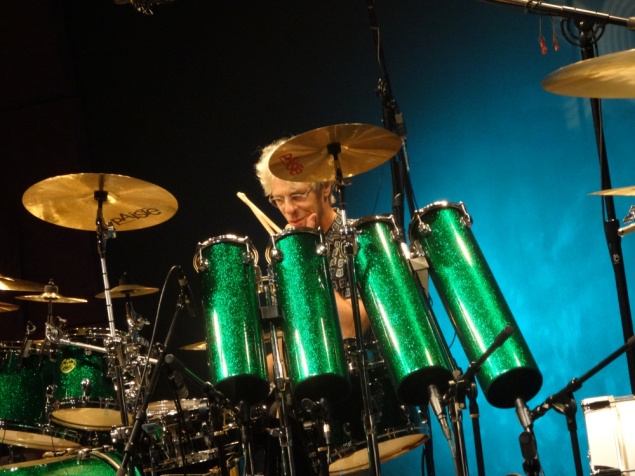