Music has a way of transcending cultures breaking barriers like no other. The generation that came after the first baby boomers experienced a revelation in music from the mid 1960’s to the early 1980’s that musical revelation involved the Motown Sound, the singer/songwriter era, the L.A. Sound, the Brill Building in New York to name a few. Yet all of these had one thing in common…the musicians that played on all those records. The unsung heroes of almost every popular song that came flowing out of our transistor radios had remained nameless for many years. Films like The Wrecking Crew & Muscle Shoals profiled and highlighted the important contributions these men and women made to what are now classic music that have reverberated through two or more generations with no end in sight. Good music will always be good music. The only drawback is most of us will never be able to hear these songs played live by the vary same musicians that recorded them….until now. 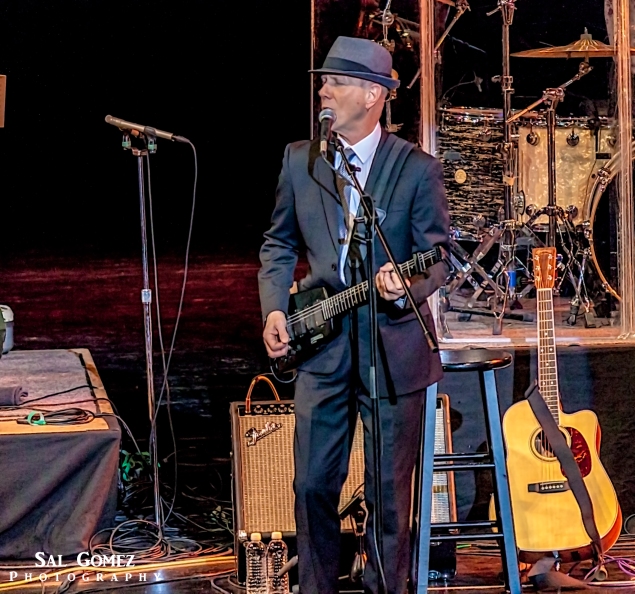 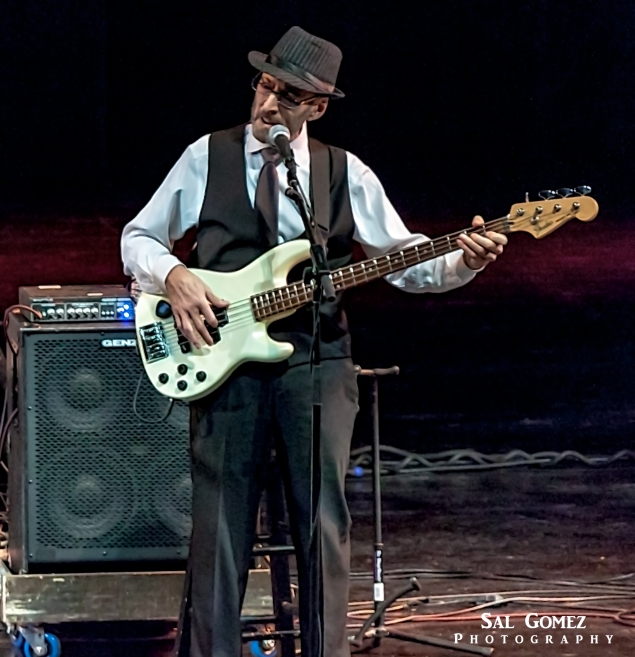 The Hit Men, a live stage show/concert touring in various locations stars Lee Shapiro(Frankie Valli and the Four Season), Steve Murphy(Chuck Negron, Dave Mason, The Turtles), Jimmy Ryan(Carly Simon, Paul McCartney, Elton John & Kiki Dee), Larry Gates(Tommy James, Carole King, Rick Derringer) & Russ Velazquez(Vickie Sue Robinson, Luthor Vandross, Andrew Gold) who have collectively played on some of the most recognizable music in our popular culture. On stage these talented gentlemen share stories about their lives, their experiences in recording music, all while being very engaging, funny and at times just as giddy for being involved in making our favorite songs as probably anyone would. But it’s the music that takes center stage and boy do they play it well. The band was rounded out by a fantastic horn section consisting of Jerry Vivino(Conan O’Brien band) on baritone & alto sax, George Shelby on tenor sax & Jon Papenbrook on trumpet. The music is a time machine taking everyone back to those memories bookmarked by these songs in our memory banks. We have people like members of The Hit men to thank for that…. 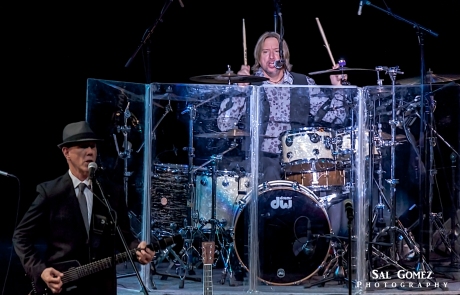 Can’t Take My Eyes Off Of You

Joy To The World 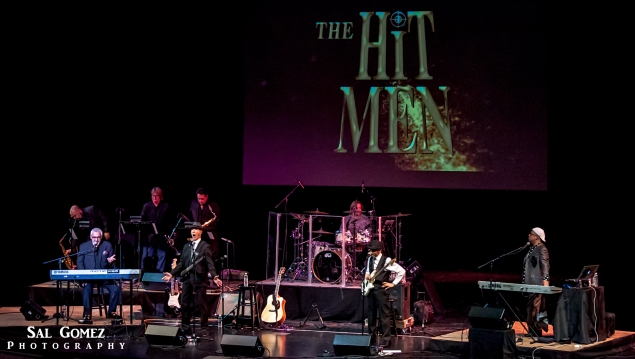