This show to benefit the LA Children’s Hospital was put together on short notice and was interesting on many levels.

First of all, each performer of both bands have been involved with a past Brian Tichy  Bonzo Bash/ Randy Rhoads Remembered and The Ox and the Loon event.

Also, Tichy used Lombardo’s Ludwig kit and Paiste cymbals.   They’re both officially on the same team there for drums and cymbals..

The Moby Dicks came out and played a relatively short set of Zeppelin tunes.   With regular/ primary/ usual guitarist Brent Woods out on tour with Sebastian Bach, Mitch Perry handled guitar duties, while James LoMenzo handled bass duties, who he shares/alternates with Michael Devin and others depending on availability/ scheduling.  While they normally play all night, they threw down with a nice, quick set that was over way too soon.   Stephen LeBlanc’s keyboard playing was top notch and, as always, Tichy channels Bonham and entire the band nails it.  A great way to start the show.

A little after 10:00, PHILM came out and proceeded to play a ferocious set of tunes.  Seeing the legendary Dave Lombardo pound the drums in such a small space was incredible.   Pancho Tomaselli complements his drumming quite nice with his incredible bass playing.   Combined with the unique guitar playing and singing of Gerry Nestler, PHILM doesn’t sound like an any band out there.  And that’s a good thing.    The obvious amount effort exerted on the part of each member of the band in their attempts to keep up with one another is quite notable.   Just watching this band’s performance and their level of intensity was an experience in itself.   As witnessed at the inaugural The Ox and The Loon, Tomaselli and Lombardo make a truly unbeatable rhythm section and this is a band that can put out a lot of great material for years to come. 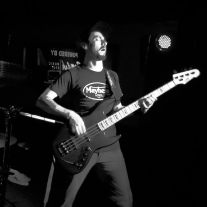 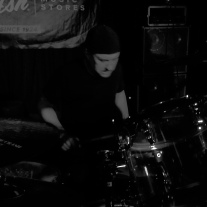 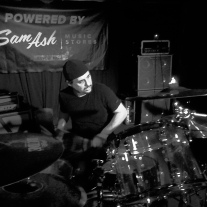 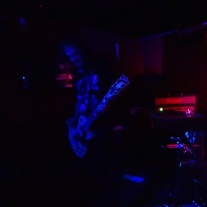 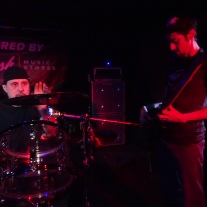 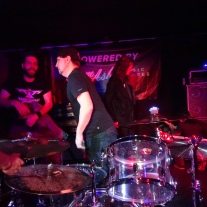 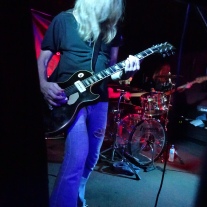 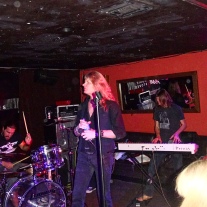 KANSAS TO LAUNCH TOUR IN CELEBRATION OF 50th ANNIVERSARY