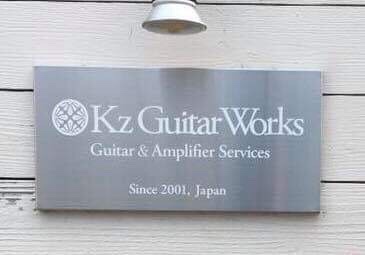 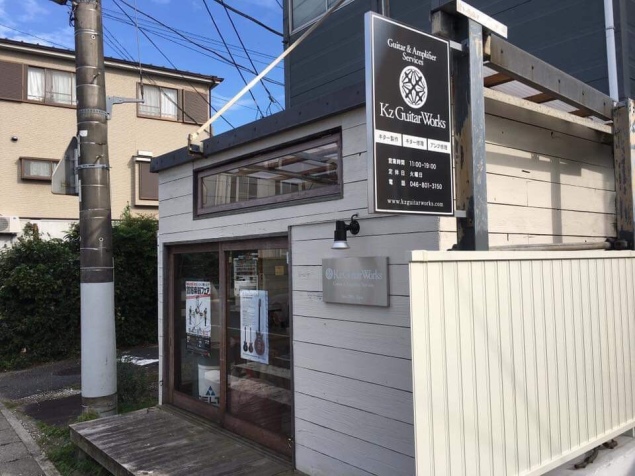 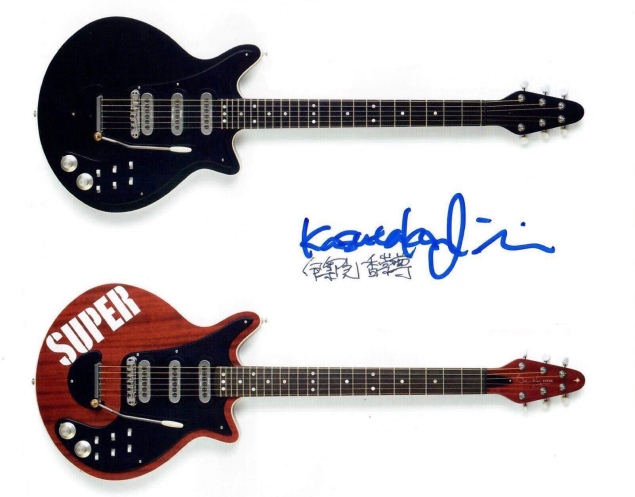 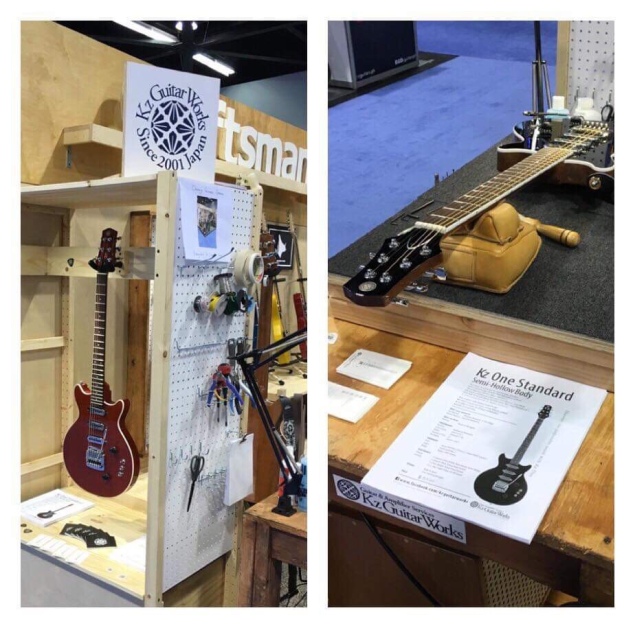 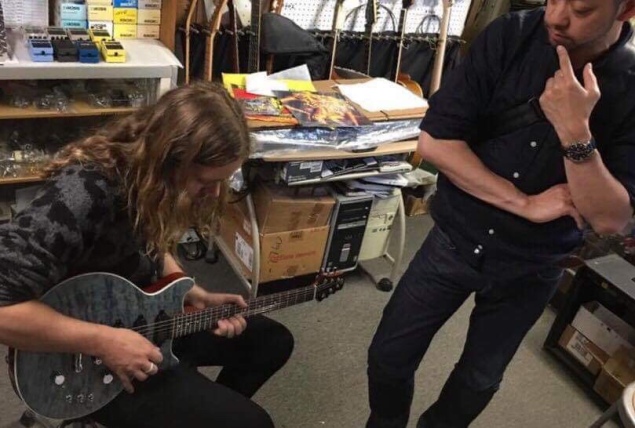 In 2016, Kz Guitar Works came to Anaheim for the Winter NAMM show to introduce KzOne Standard guitar, which is their take of the Red Special guitar for today’s modern applications and players.   When Kaz heard the band “The Struts”, they instantly became his next favorite band after Queen.  Soon after, Kaz contacted The Struts’ guitarist Adam Slack in hopes of building a guitar for him. 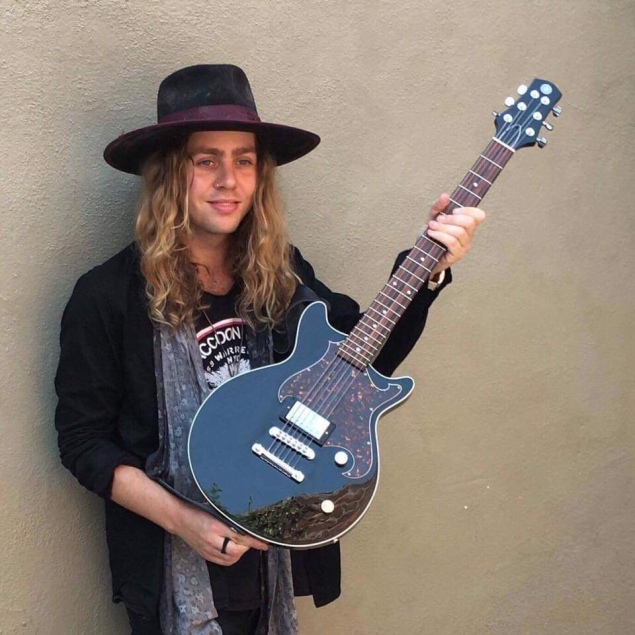 In 2018, Kz made their first bass guitar for The Struts’ Jed Elliott that also became his signature model. 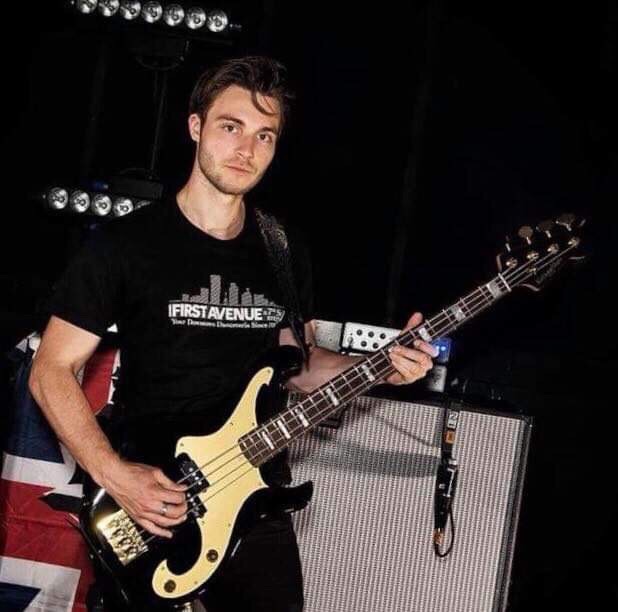 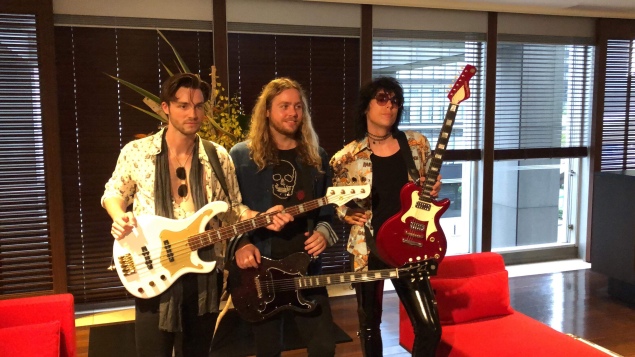 In 2019, coinciding with The Struts’ 3rd Summer Sonic concert appearance in Japan, Kz made a second Adam Slack signature model, known as the“Adamoo”, Jed’s Jazz style bass “J-Edo”, as well as a red painted acoustic-electric model guitar which was ordered from by lead singer Luke Spiller, who named it “Cherry Dandy”.

The Struts Signature Collection Guitars can be ordered in the exact specifications as the artist models or as a custom order in different colors and other options from Kz factory. 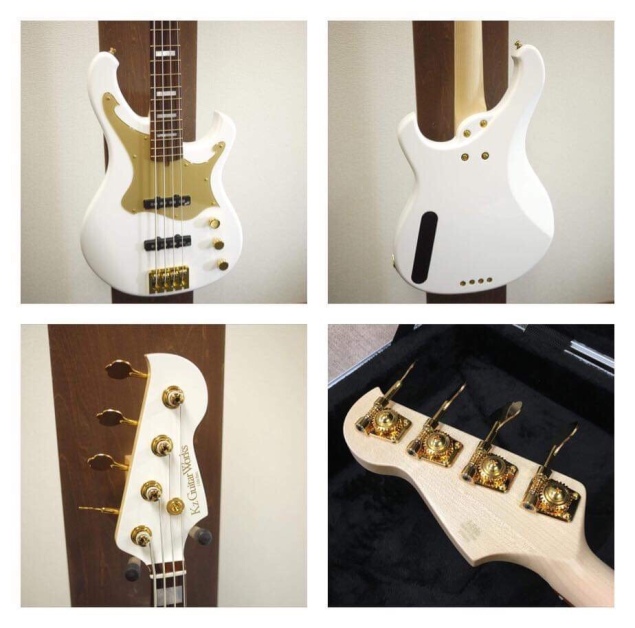 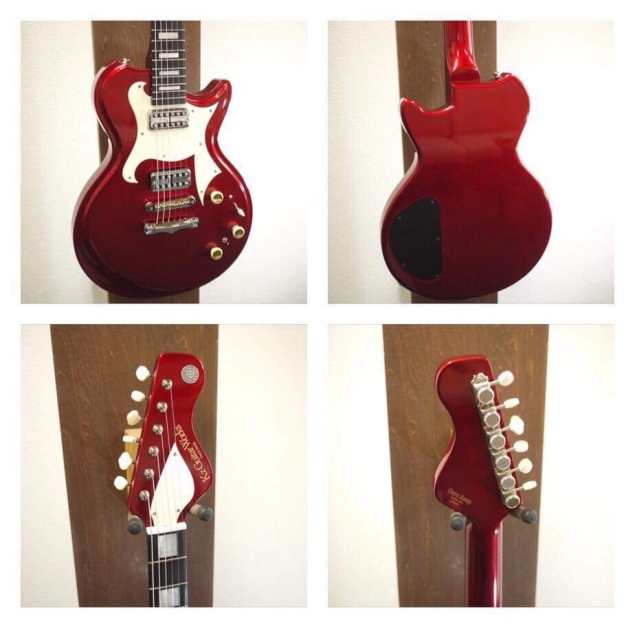 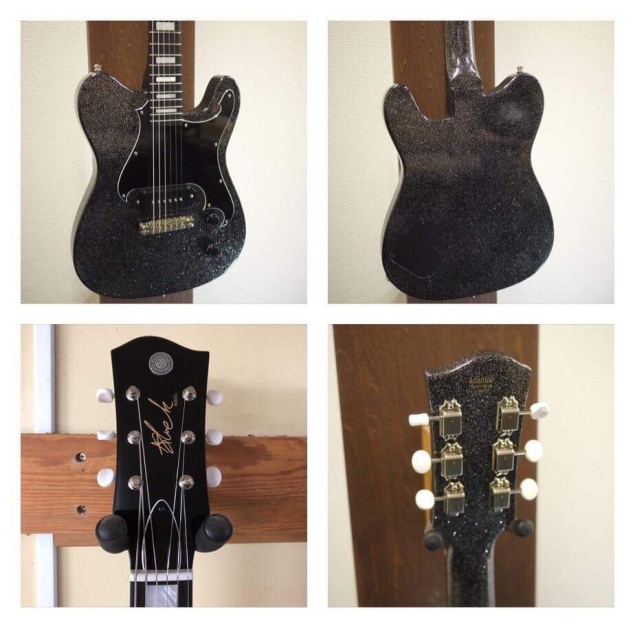 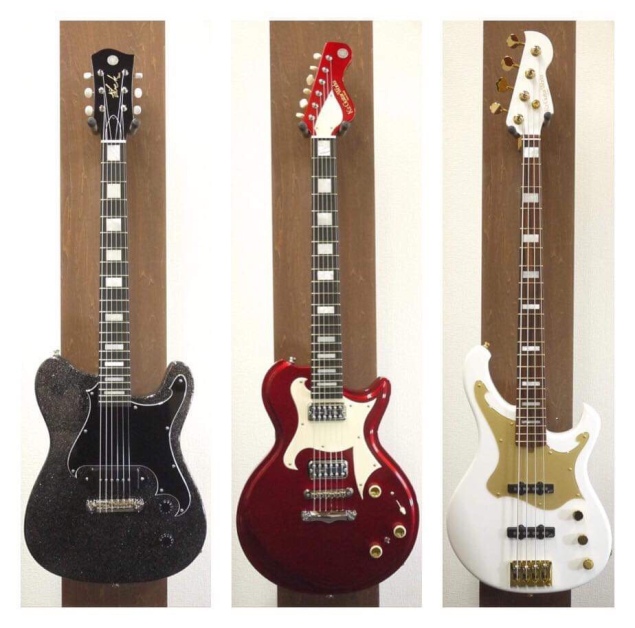