Alex Cole joined Ted Nugent as the Special Guest for the California/Arizona “The Music Made Me Do It Again” tour and performed at the Canyon Club in Agoura Hills, CA on July 20, 2019.

Alex Cole’s new album A Bad Boy Rocker is an album where his authentic songwriting, classic rock and “Retro-Rock” style mix to a perfection of electrifying sounds and rhythms. His music gets to a person’s soul and fills the body with intense energy that just wants you to get up and move and get your groove on.

Cole motivates and captivates the audience with his dynamic stage presence, smooth dance moves, exhilarating vocals, adrenaline-charged guitar riffs, melodic harmonic solo; he brought down the house with his flawless high-energy style and leaves you yearning for more of his vibrant new sounds.  Cole is definitely a show that you would not want to miss and is something the all rock fans should experience.

Alex’s recap of the tour:

The tour was a great success. Ted Nugent fans know Rock’n’Roll. It was great playing for so many people every show. It’s rewarding to read nice comments from new fans on my facebook page.

Ted Nugent music has always being a great inspiration to me, I’m now even more inspired after watching him rocking hard and delivering 2 hour high energy show night after night.

The tour included two nights in a row at The Coach House in San Juan Capistrano. The first night I spent more than a hour after the show with Ted talking about music and guitars. He told me that he digs my music and he was really happy to have me on tour with him. The next day I was called to go to his dressing room again, this time because he wanted to take a picture together with him and his band, five minute before his show. I was beyond thrilled. A couple days later I saw that picture was shared on his social media along with such nice words by Ted Nugent himself. I was flattered and still very excited by what he said. I feel a genuinely musical connection between us.

Ted’s crew and my team worked really hard to make every day a very special experience.

Here’s the “Best of” from my show at the Celebrity Theater in Phoenix Arizona:

I want to thank everyone for having fun with me and the great musicians who backed me up on this successful California / Arizona tour: Lee Piatelli, Alejandro Mercado, Michael Dwyer and Michael Risucci.

Photos by Chuck Walker from The Canyon Club Agoura 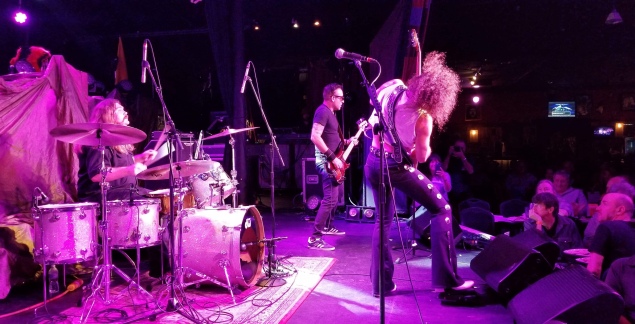 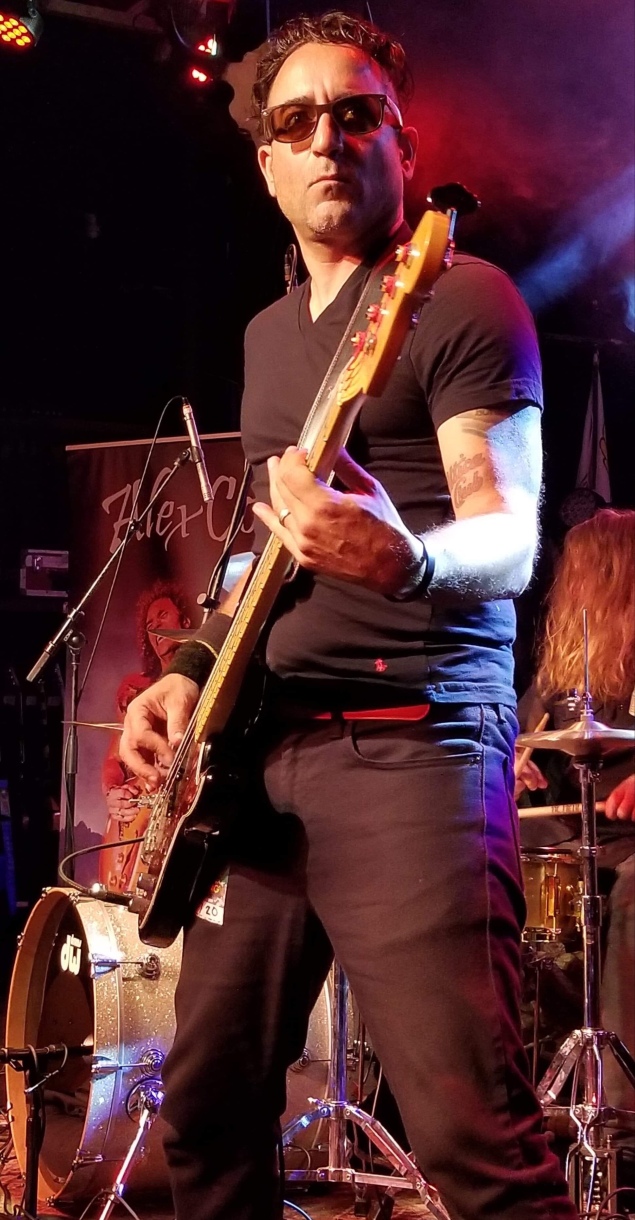 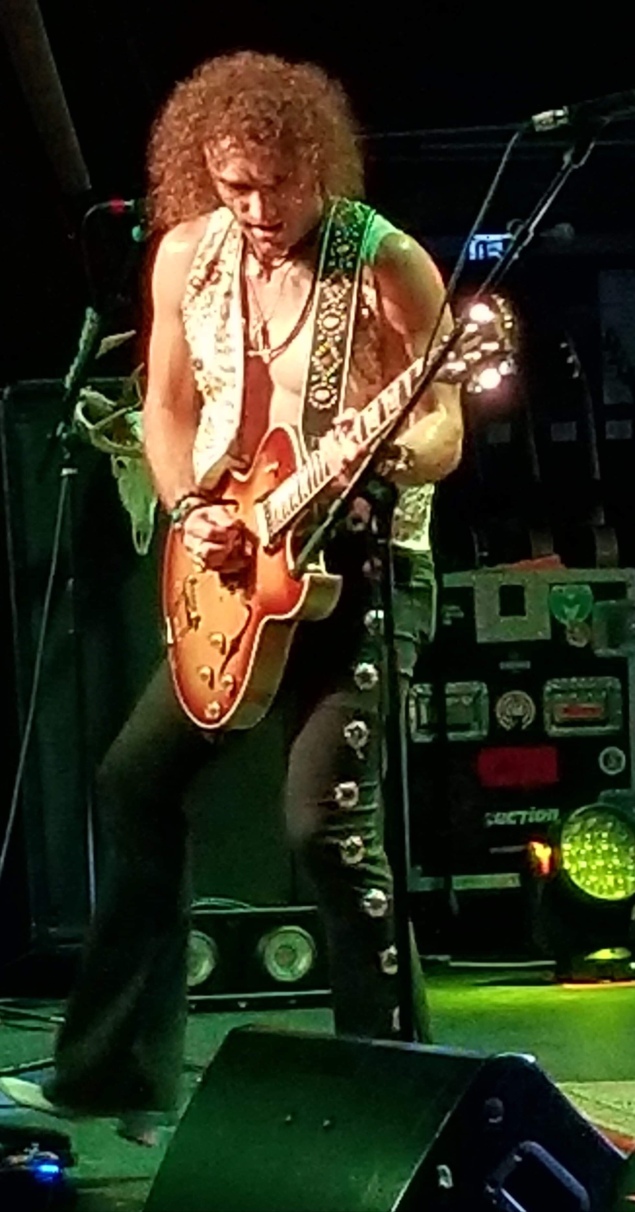 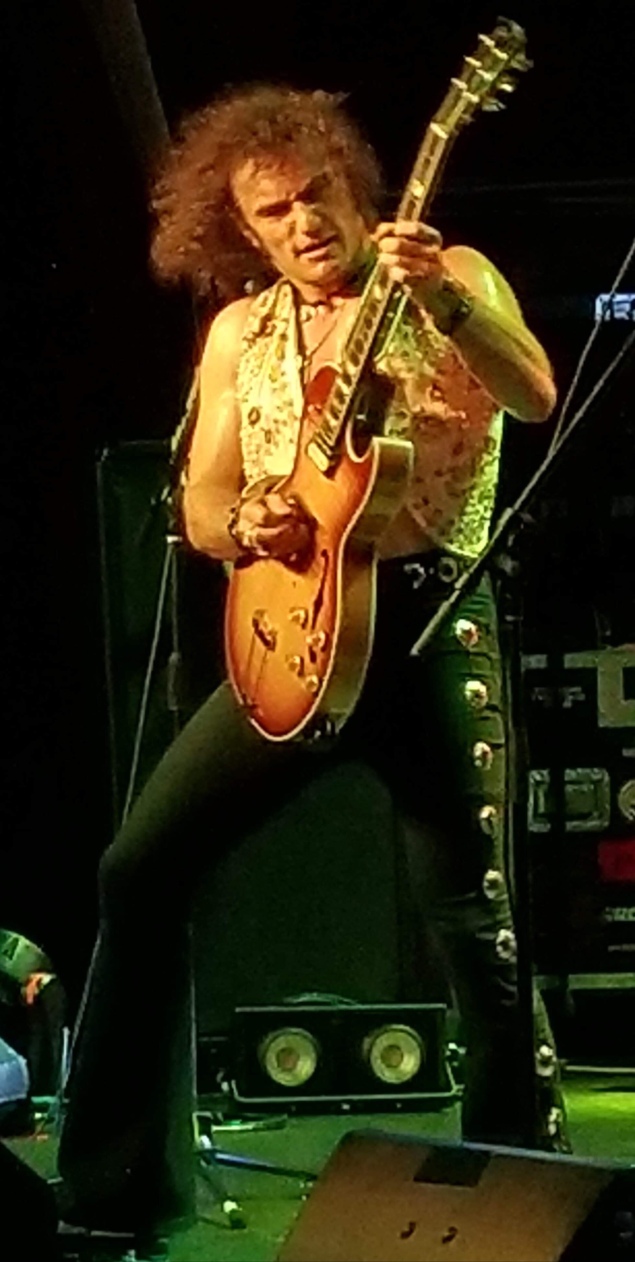 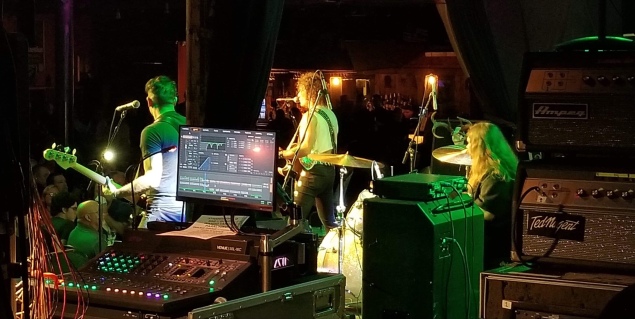 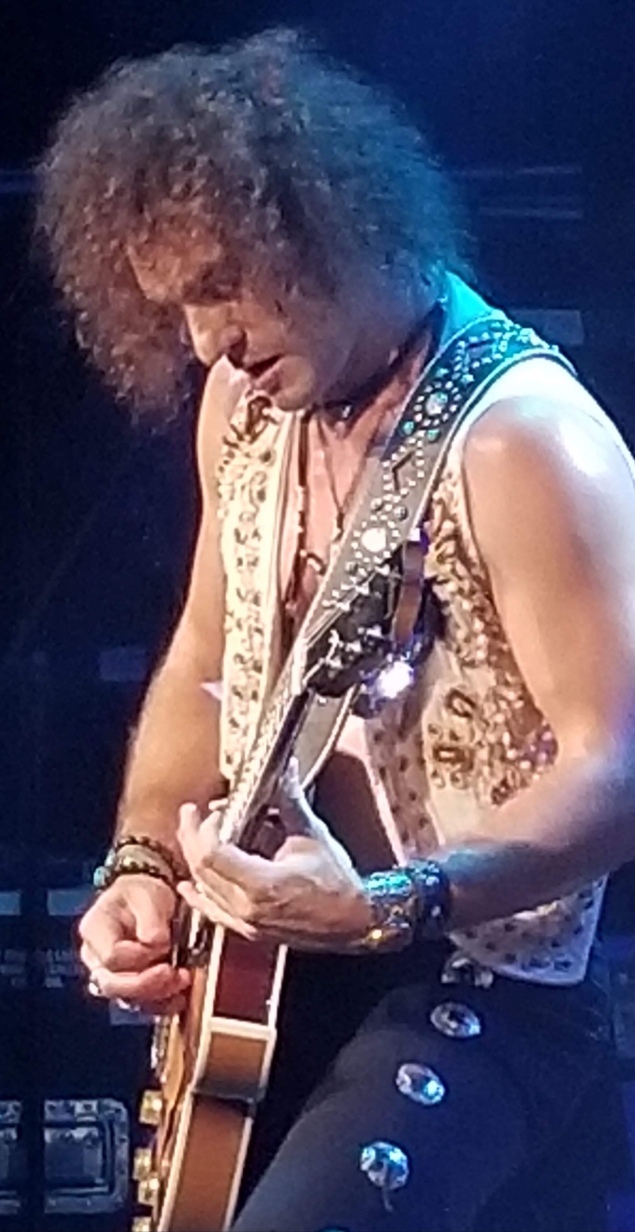 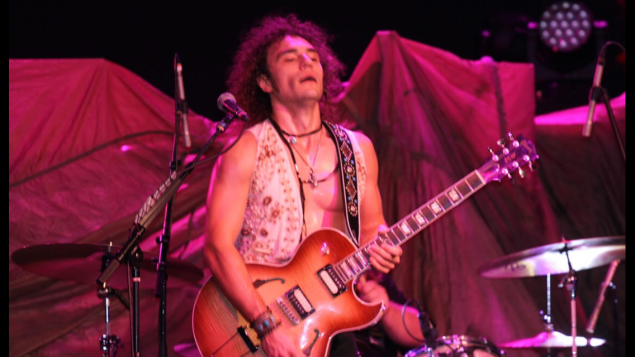 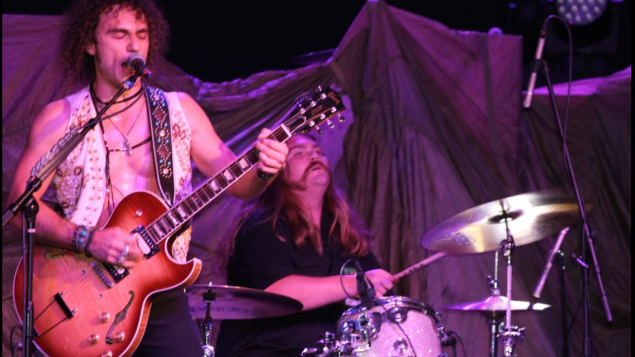 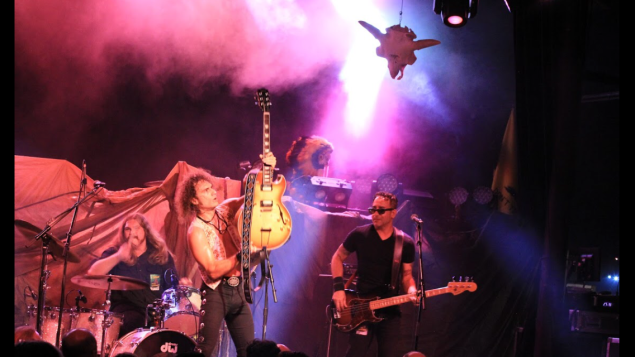 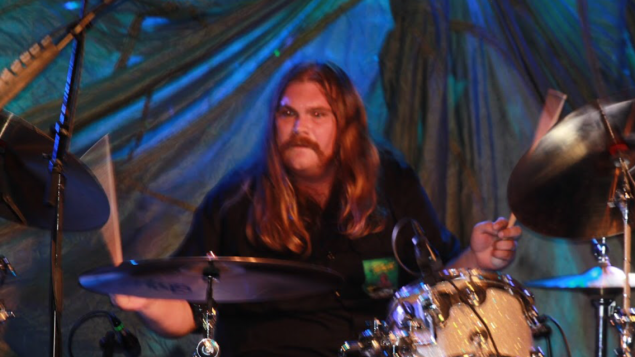 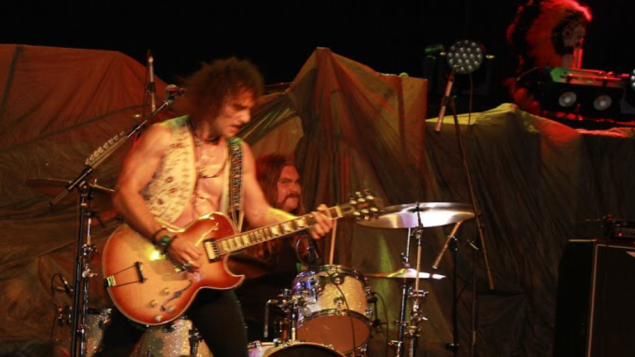 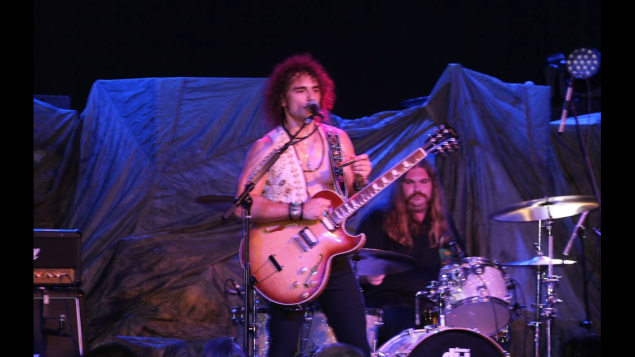 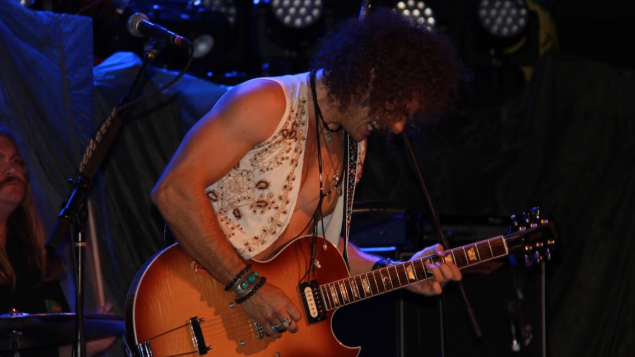 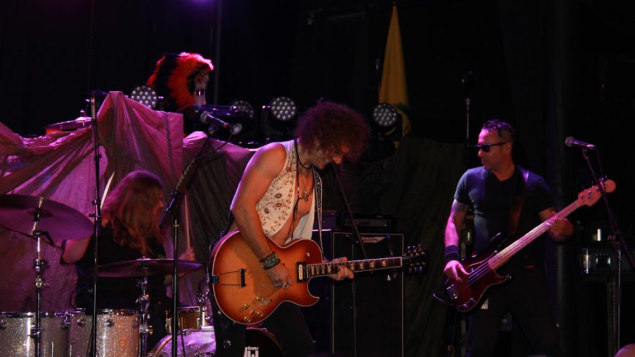 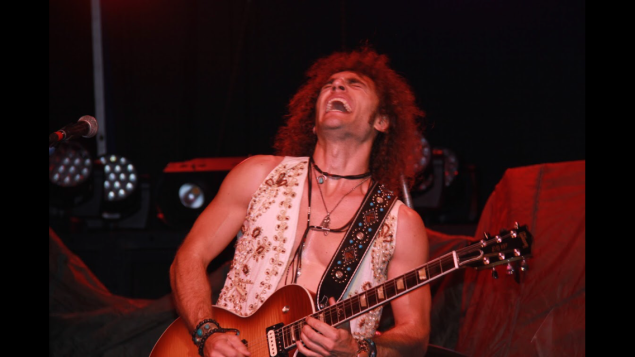 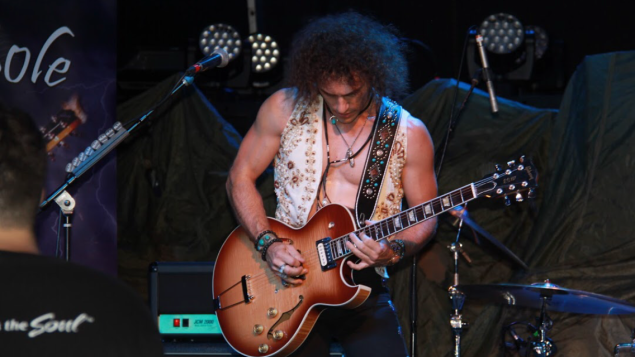 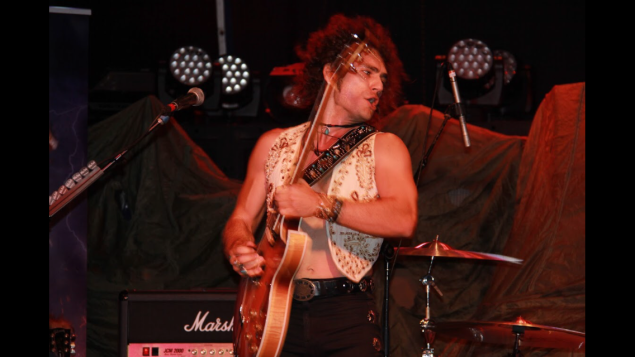 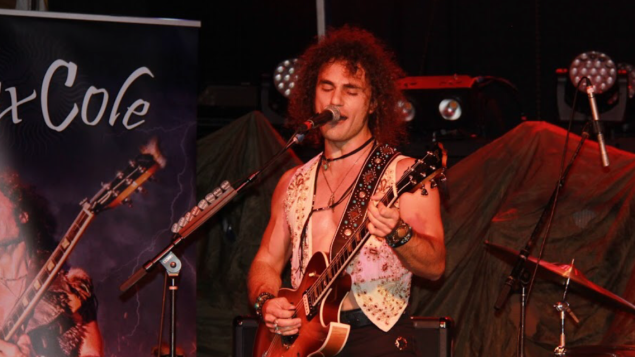 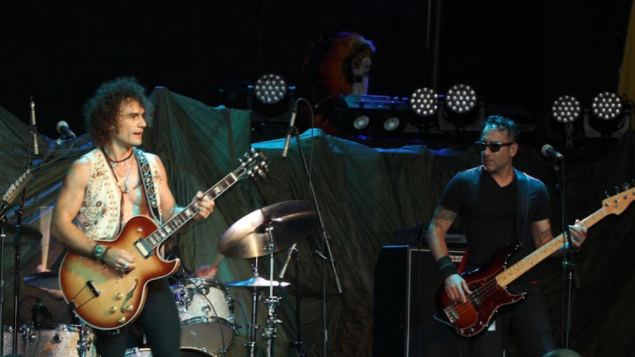 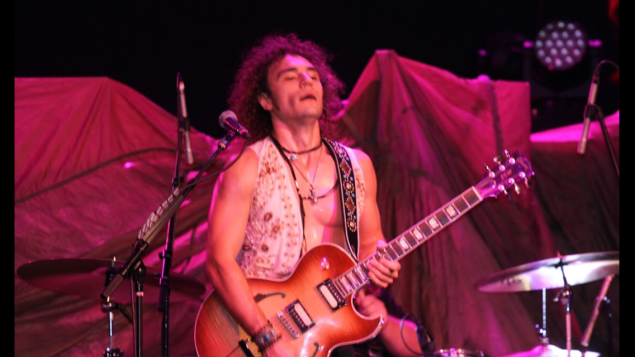