A Festival of Music at St. Francis De Sales

The 2016 St. Francis De Sales Festival kicked off their weekend music festivities with a bam bomb zoom of musical styles…beginning with the line-up of the fantastic Dr. Wu Band – Steely Dan Tribute band, the always fun and fantastic Britain’s Finest – Beatles Tribute band, and closed out with the eternally youthful and gregarious Mark McGrath of the band Sugar Ray performing with The Altered Boyz. 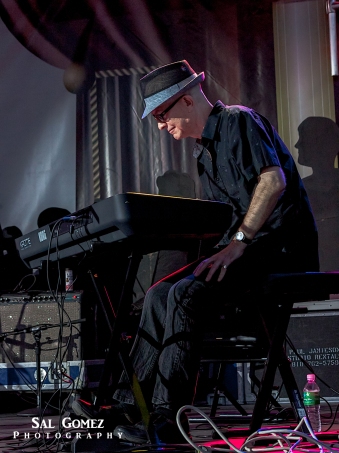 The Beatles Tribute Band “Britain’s Finest” is a local L.A. Based band that has been honored several times in top 10 lists of the best tribute in town and on Friday night they proved just how much fun they can be. Without a set script to stifle their on stage banter the band conveys the feeling of what the experience must’ve been like to see The Beatles live in the days before fame caved in on them. The band consists of Benjamin Chadwick as Paul, Robert Bielma at George, newest member and a fine Lennon indeed is Ruben Amaya & Luis Renteria who on this night was represented by the fantastic Russ Noel as Ringo.

I Want To Hold Your Hand

From Me To You

I Saw Here Standing There 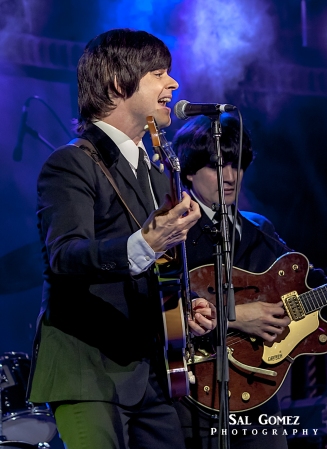 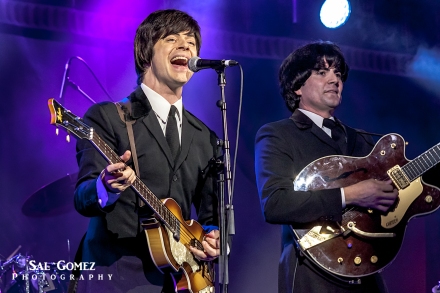 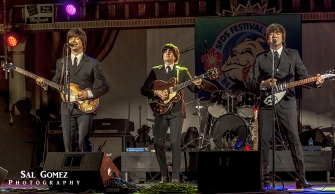 Mark McGrath burst onto the music scene straight out of Newport Beach in the mid 90’s with his band Sugar Ray with catchy music and magazine cover good looks but the proof is in the pudding and Sugar Ray and Mark McGrath have proven to have lasting talent and staying power. Along with his great music and down to earth personality Mark McGrath has become one of the most approachable personalities in music today and on Friday night before hitting that stage all the photo ops and autograph request were all honored and time was spent with everyone that courageously asked for a few moments. Then it was time to perform. The Altered Boyz began the set and then they introduced Mark. As an added bonus Mark brought on stage with him the ultra talented Trevor Lukather to play guitar on the first number. Rock royalty lives on. 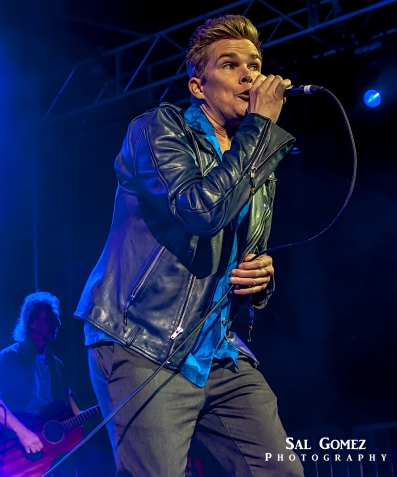 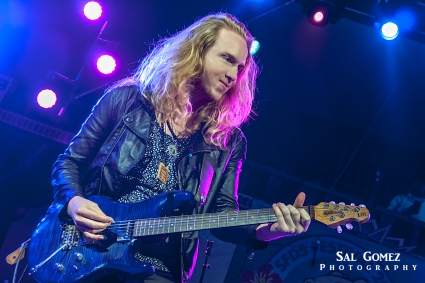 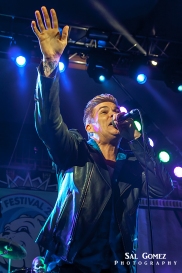 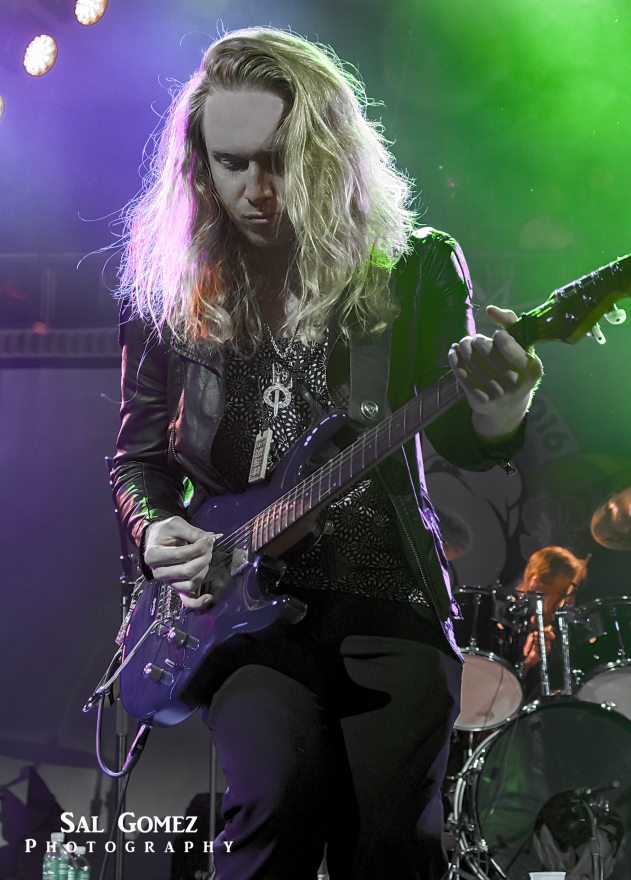 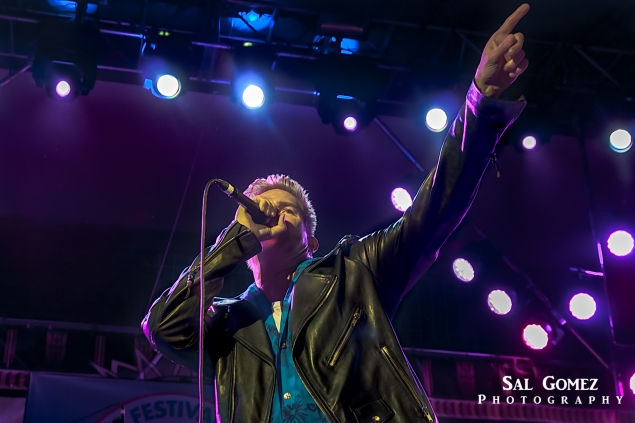 With the music portion of the festival hosted by Breakfast With The Beatles Chris Carter and his lovely wife Allyson, the St Francis De Sales festival has turned into a annual event with and amazing line-up of entertainment. Look for their 2017 event and follow them on Facebook.

PHIL BUCKMAN, PHIL DEMMEL, BRIAN TICHY and LUKAS ROSSI team up for an “At Home/Collab-A-Jam” cover and video of the MUSE song, HYSTERIA.