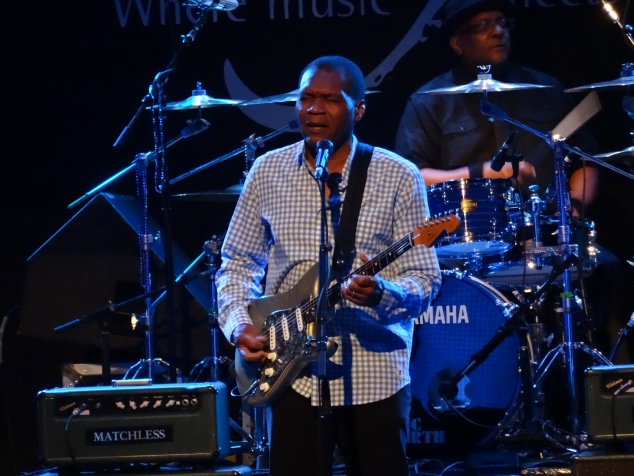 Robert Cray is one of the few musicians who has managed to stay in such top form over such a long rewarding career.

On the eve of his 62nd birthday, The Robert Cray Band put on a quality performance that was every bit as good as when their album “Strong Persuader” came out in 1986.

In terms of vocal and instrumental quality, not many bands can even come close to matching their ability of sounding better than you’d expect in concert.

While it was a real treat hearing Cray’s distinctive signature style of guitar playing and singing, it was a shame having to sit there with several people in the section talking louder than the music and carrying on full conversations for close to the duration of the show.  This one lady carried on all show talking and texting while the person she was yelling over the music to communicate with didn’t even seem interested in what she had to say.  A real fun time for everyone.   The offenders didn’t even stop to listen to “Right Next Door”.   Next time, hopefully they’ll go right next door and yap there instead.

The people in the crowd that were paying attention to the show ended up singing “Happy Birthday” to him while he played along to part of it on the guitar. Happy Robert Cray Day.

The band rocked hard and that’s really all that really matters. 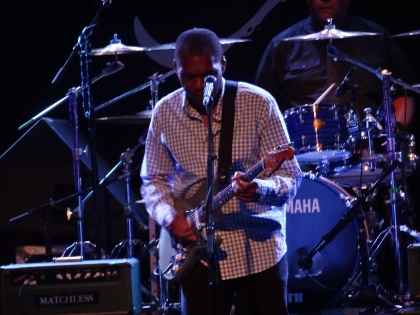 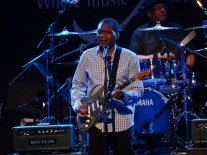 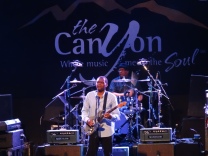 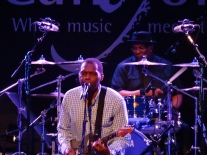 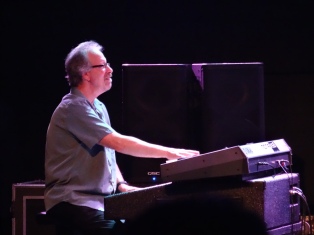 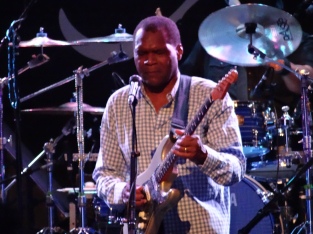 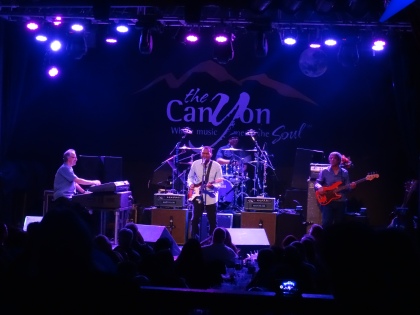 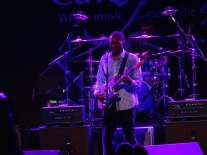 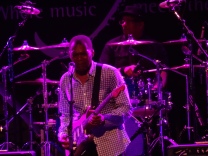 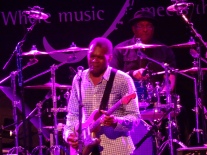 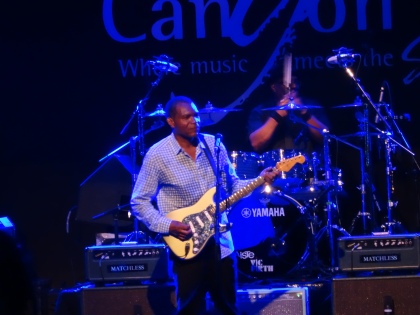 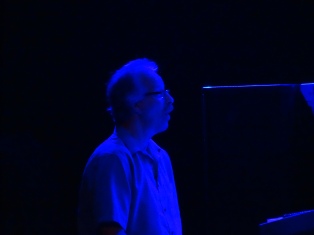 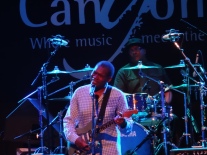 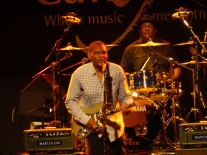 This may or may not have been the set list: