PHIL X, PHIL SOUSSAN and BRIAN TICHY, the power trio formerly known as “Avalanche” seems to have changed their name to “THREE”, “III”, or “3” and rocked a memorable show at Las Palmas – a new venue that promises to be a great new hot spot for Rock for upcoming Thursday Nights.

There are two “Phil”‘s for bass, guitar and vocals duties and there’s Brian “Fill” Tichy on drums.   As a full-blown rock jam, it was, without a doubt, truly a “fulPHILLING” set.  There’s always

The trio started with Van Halen’s “Somebody Get Me A Doctor” and tore through a set that included Led Zeppelin classics,  Ozzy classics from several eras (including Phil Soussan singing “Shot In The Dark” – a tune that he penned for Ozzy), some ZZ TOP, Phil X’s trademark version of “Fire” by Jimi Hendrix and one of the main highlights of the evening was a ripping version of “Neon Knights”.

Regardless of their current name/ whatever they choose to refer to themselves as, they sure put on a rocking show for the soft opening of this venue, along with an announcement at the end that a RANDY RHOADS REMEMBERED show will be at this very same venue for the actual grand opening next Thursday, June 18. 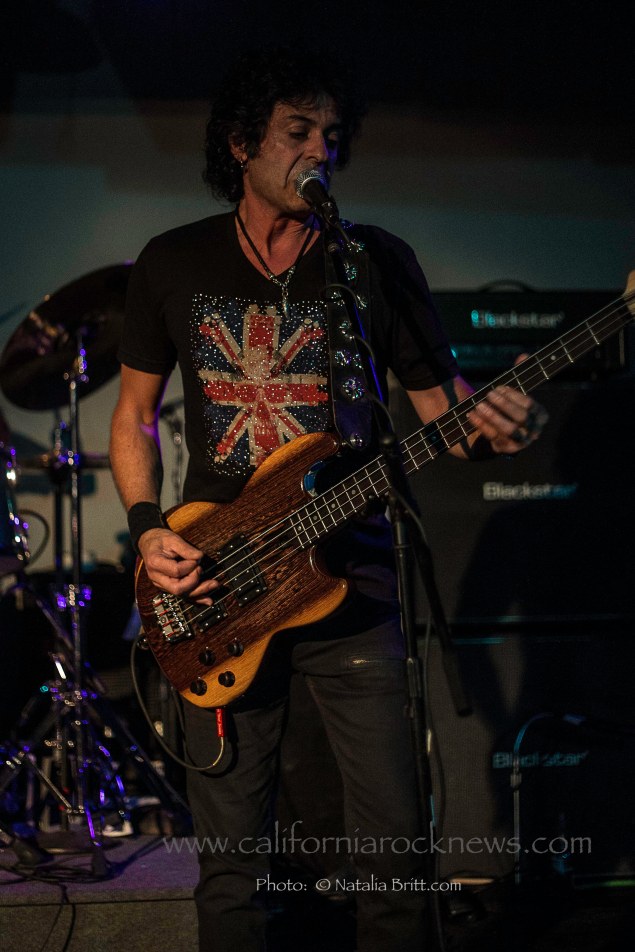 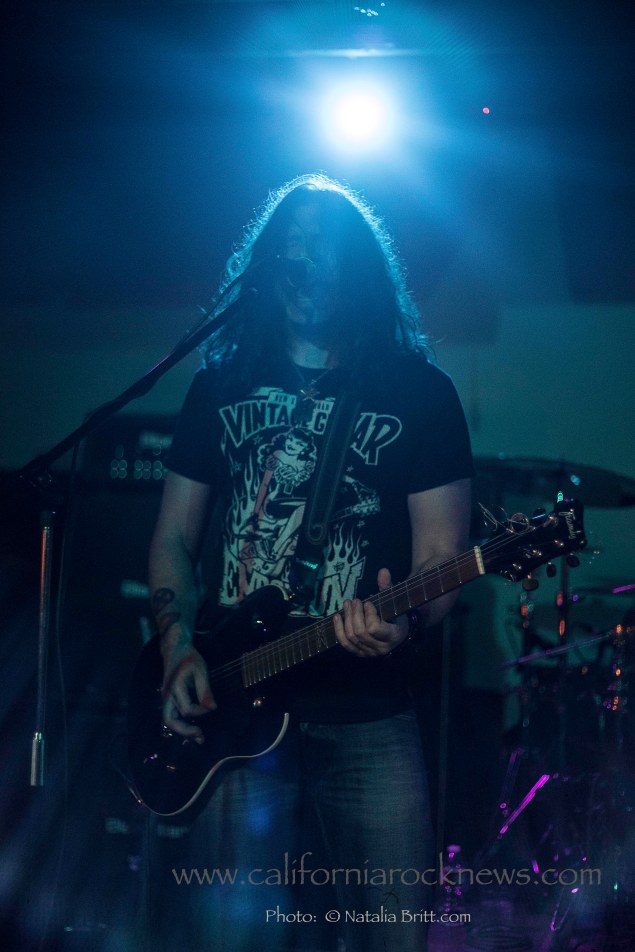 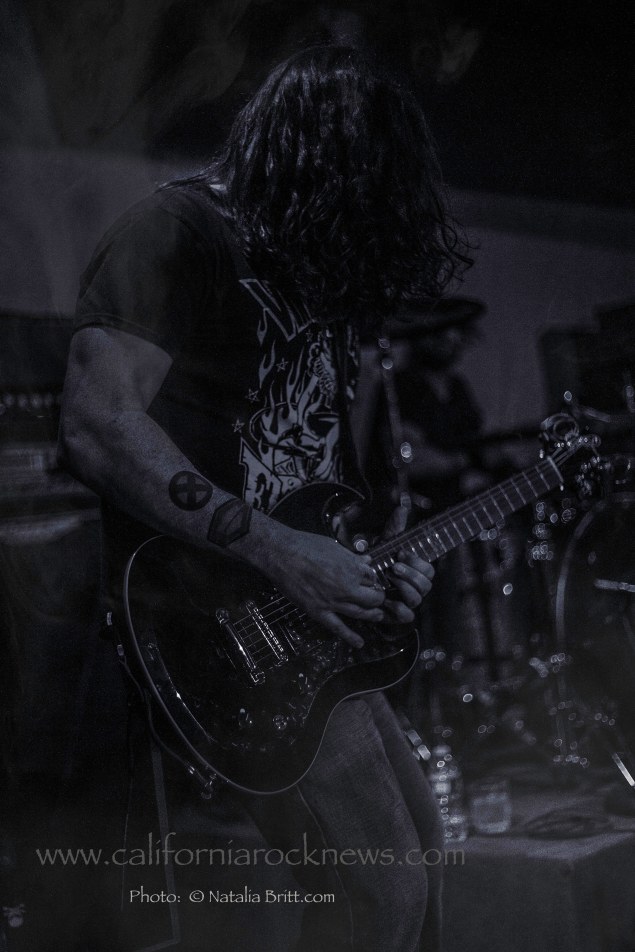 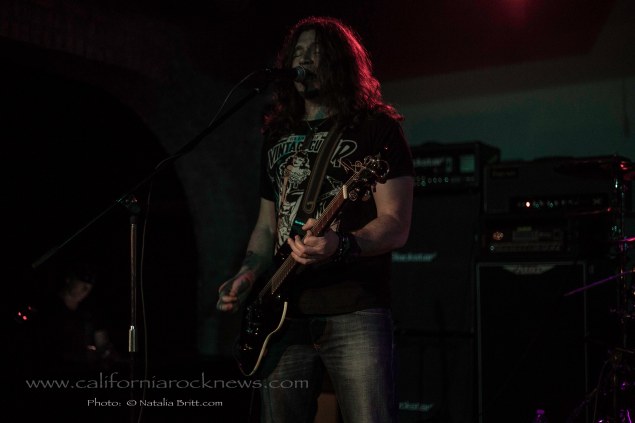 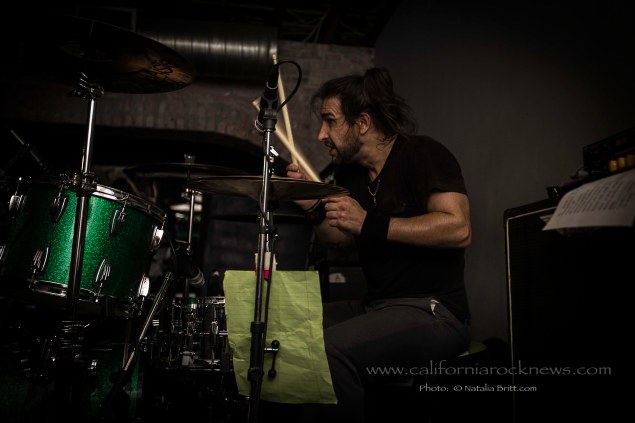 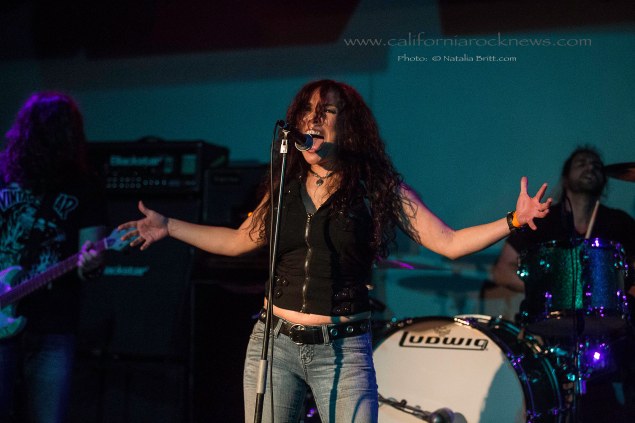 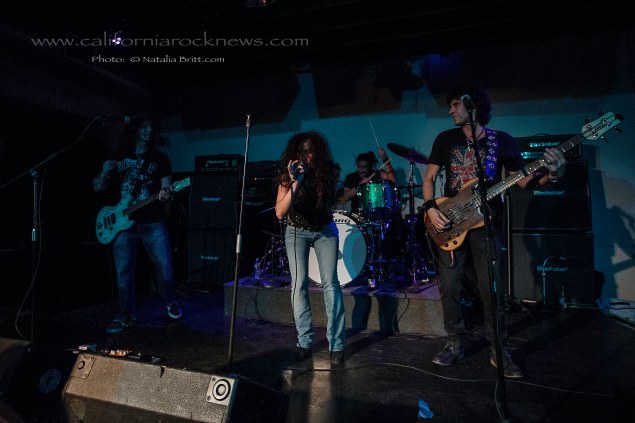 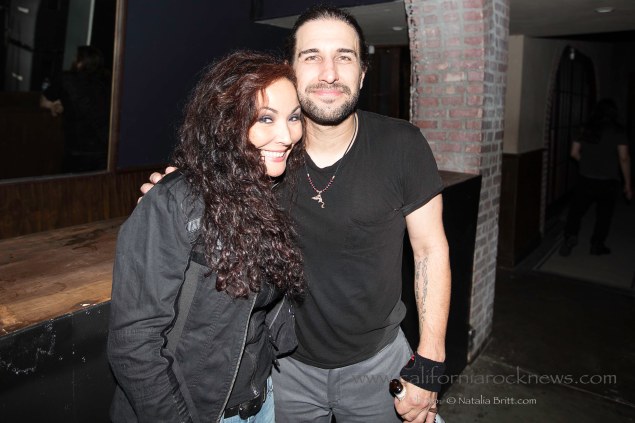 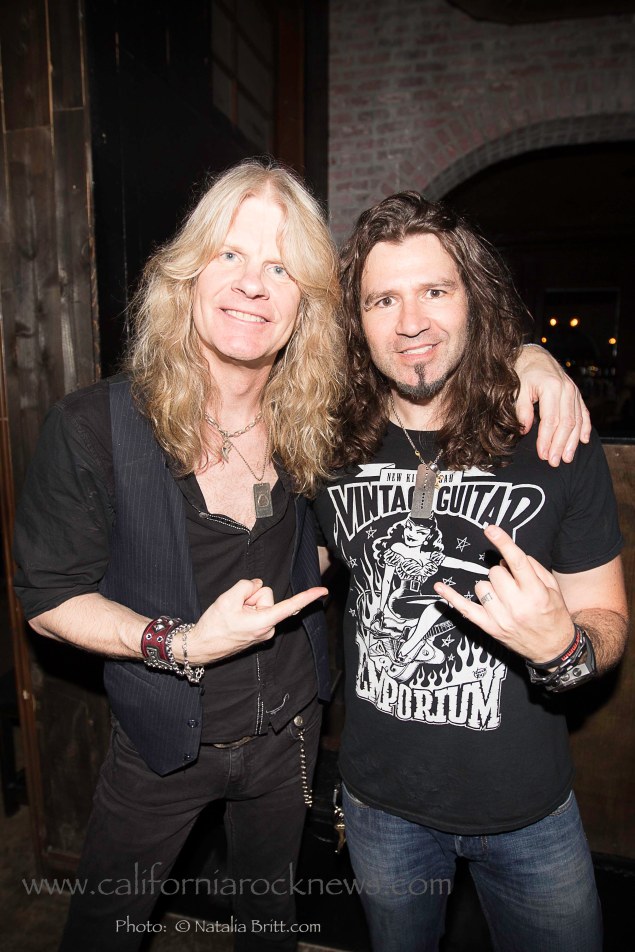 Soundcheck Live Returns to Hollywood Next Wednesday with Orianthi, Doug Aldrich, Stu Hamm and a bunch of others

Slash Collection Celebrates the Iconic Guitarist and His Influential Guitars

The Conversation with Nancy Wilson and Aly & AJ