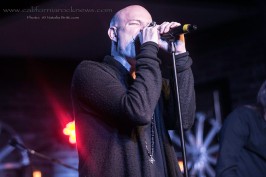 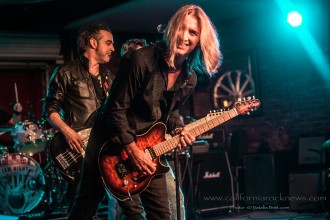 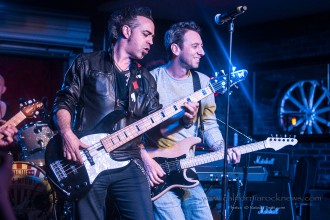 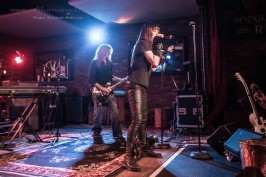 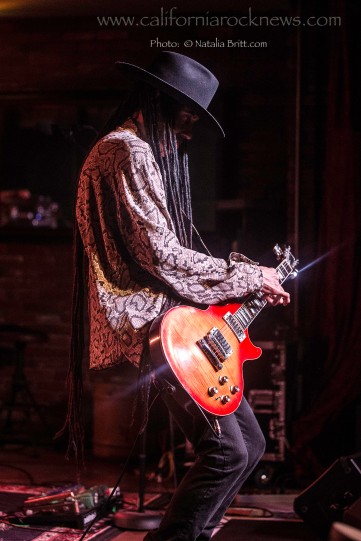 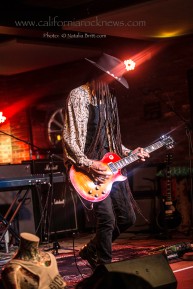 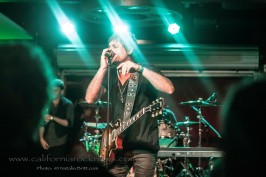 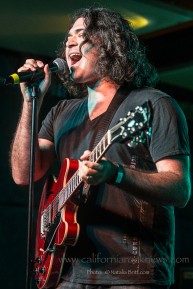 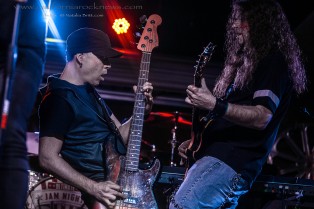 Week 18’s gathering of the “ULTIMATE JAM” was another great evening of music at the Lucky Strike Hollywood. It’s fun to hear familiar tunes played well and there’s been a component that’s kind of overlooked here – the musicianship involved. Some of the people showing up at the shows may not be as famous as they should be, but you had members of Pink!, Michael Jackson’s band, Edgar Winter, Al Di Meola’s band, and acts bands that can get top players for their tours and albums.

Some of the highlights:

Guitarist extraordinaire Rafael Moreira had a ridiculously talented group of musicians with Corey McCormick on bass, the incredible Joel Taylor on drums and David Rozier.

Kenny Kanowski jammed out on “The Real Me”.

Vocalist Debby Holiday was joined on stage by a bunch of folks for a powerful version of “Proud Mary”.

Mayuko Okai (from the friendly and familiar “Okai Sisters”) celebrated her birthday onstage.

As evidenced in weeks past, Koko Powell and Doug Rappoport are complete badasses. They performed “Don’t Stop ‘Til you Get Enough” and “Free Ride”.

Howie Simon and friends also rocked out in the third set.

The Dead Daisies at The Vermont September 2022