The Greg Golden Band opened for Tesla on Saturday, July  22, 2017 at the Thunder Valley Amphitheater 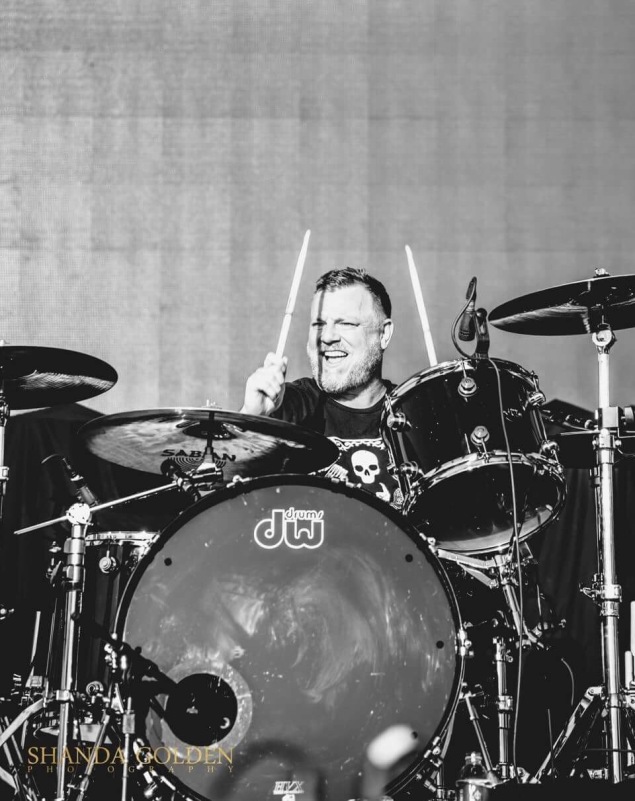 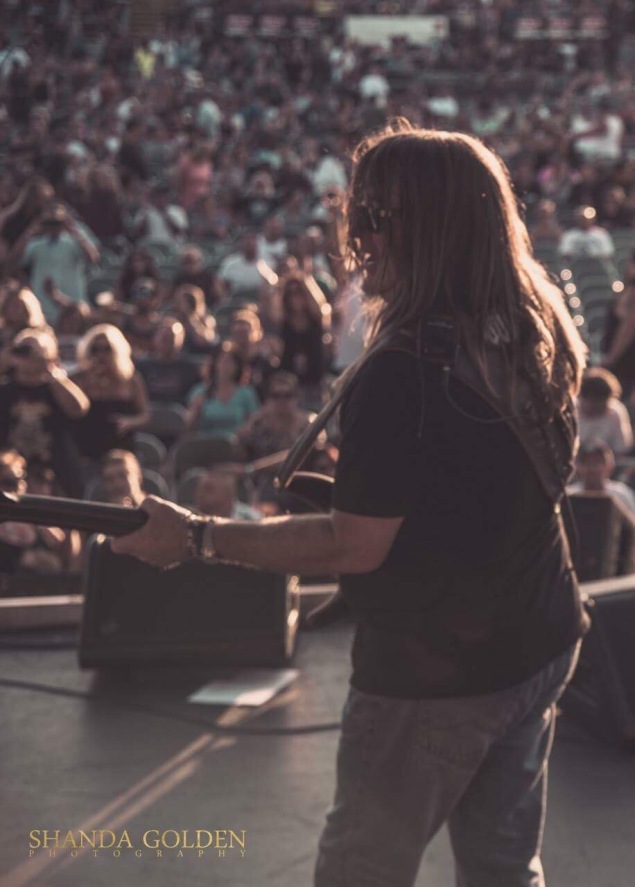 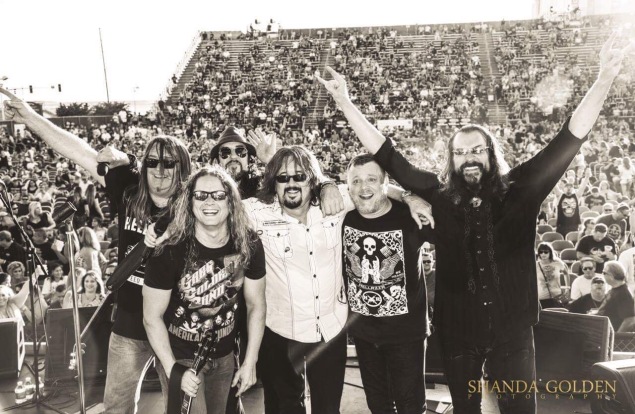 Their second album, “American Thunder” was produced by Frank Hannon of Tesla and will be released in winter of 2017.